KBS Drama Special: The Memory in My Old Wallet 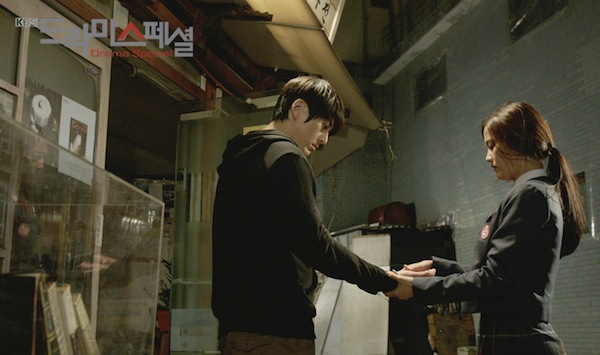 Young-Jae (Ryu Soo-Young) was involved in a car accident two years ago. He lost his memory from the accident. Now, Young-Hae runs a used bookstore and appears like an ordinary guy, but he has a certificate for passing the bar exam in his desk. While Young-Jae was in the hospital nobody visited him and he didn't have any numbers saved in his cellphone. He has been totally isolated.

One day, a parcel is delivered to Young-Jae. In the parcel, there is Young-Jae's old wallet containing a photo of a smiling woman. The parcel does not have a sender listed.

Soo-A (Nam Bo-Ra) is an 18-year-old who acts likes she knows everything. She expresses to Young-Jae that she likes him. With Soo-A's help, Young-Jae tries to find the woman in the picture. 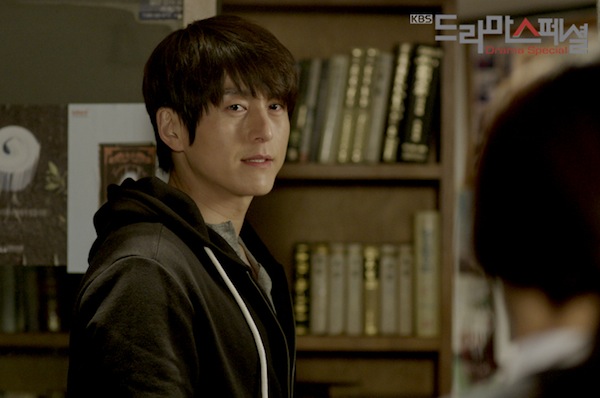