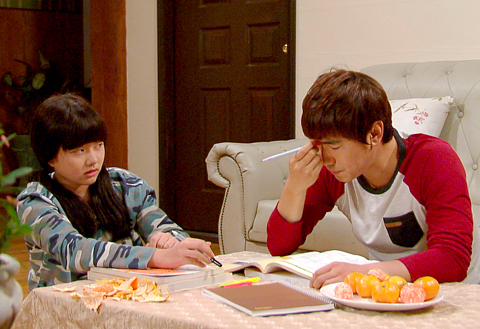 Eun-Guk (Lee Si-Un) and Eun-Soo (Jung Ji-So) are siblings living alone after their father passed away. Eun-Guk works at the post office. He feels like he is getting older, because of his younger sister's behavior like skipping school to attend an audition.

Meanwhile, Eun-Soo thinks her life is weary even though she is only 10-years-old. She thinks that because of her older brother, she can't pursue her dreams. Eun-Soo then decides to leave for Seoul to achieve her dreams.

One day, their mother appears in front of them.