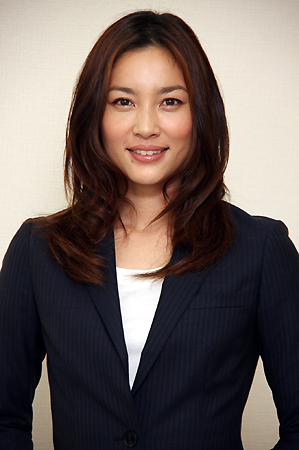 Born in Aichi on December 12th, 1976, Aska Seto is an in-demand actress working widely for film, TV and TVCF. She made her screen debut in 1992, and has stared in numerous films including Nibun no ni (2006) directed by Hidehiro Ito, One Missed Call 2 (2005) directed by Renpei Tsukamoto, and A Woman's Work (2002) directed by Kentaro Otani. She also gained recognition in her leading role in the Hong Kong film Bullets of Love (2001) directed by Andrew Lau.