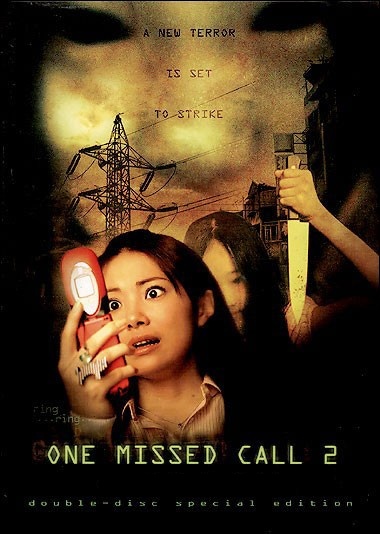 The One Missed Call curse has become an urban legend in Tokyo. Your cell phone rings with a chilling tone. Your violent demise is heard on the other end. Moments later, you die a horrible death. However, the curse has mutated to fool a wiser public and reach a broader audience. The curse indiscriminately infects anyone who answers and then works its way through every number in your phone book. Trying to solve the mystery, a couple of friends and a journalist trace the lineage of the curse to Taiwan. Once the origins are discovered, it's a race against time to put an end to the horror.