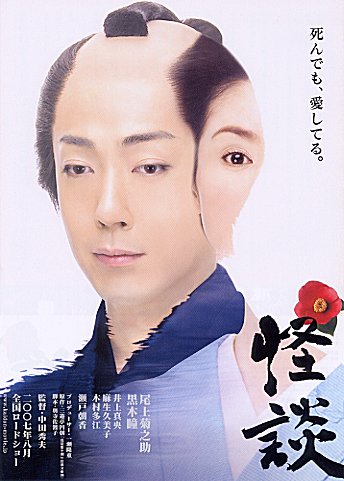 250 years ago. Soetsu, a humble moneylender, is murdered by Shinzaemon, a cruel samurai, and his body is disposed of in Kasane-ga-fuchi - the pool of a snaking river where, legend has it, those who sink into the water will never float to the surface again. 20 years later, in a chance encounter, Shinkichi, the handsome son of Shinzaemon, meets Toyoshiga, the daughter of Soetsu, and they fall in love. When Toyoshiga dies from a strange disease, Shinkichi finds that not only is he unable to avoid the mysterious fatality of the past and Toyoshiga's tenacious love for him, but he is also forced to confront the ghostly truths held by Kasane-ga-fuchi. 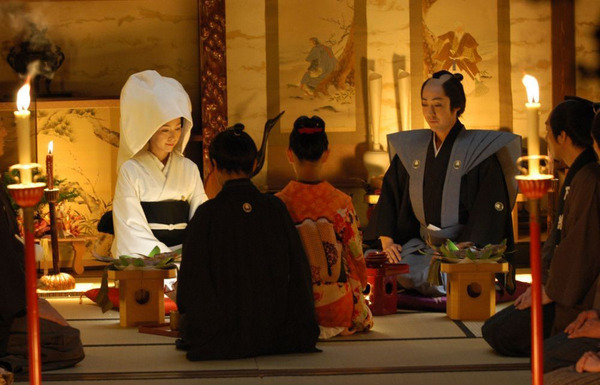