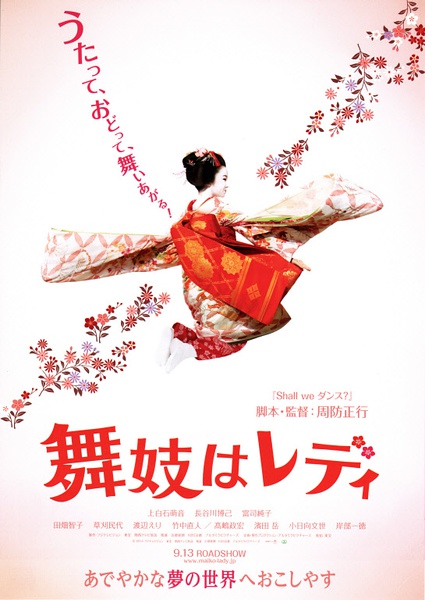 Haruko was born and raised in Kagoshima Prefecture, but now lives in Kyoto. To become a maiko (apprentice geisha) in the entertainment district of Kyoto, Haruko struggles to learn the Kyoto dialect, songs and dances. 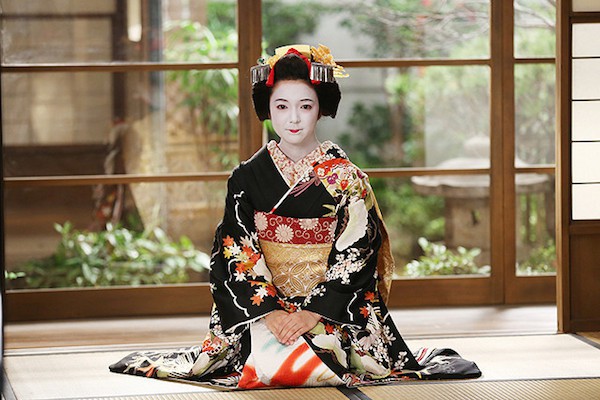 Mike Warr Nov 22 2014 11:38 pm This is truly outstanding piece of Cinema. Directed by the Master of Direction, Masayuki Suo - A Terminal Trust, it is a story about someone who starts a journey to follow her dream and has the blind passion that she is doing the right thing and the temperance to pick herself up when things do not go the right way. Mone Kamishiraishi is just outstanding as we follow her progress on her journey.

This was one of the stand out films at JFF Sydney 2014.

It was a truly inspirational piece.

I can only tell you that if you miss this film, you truly do now know what you are missing.