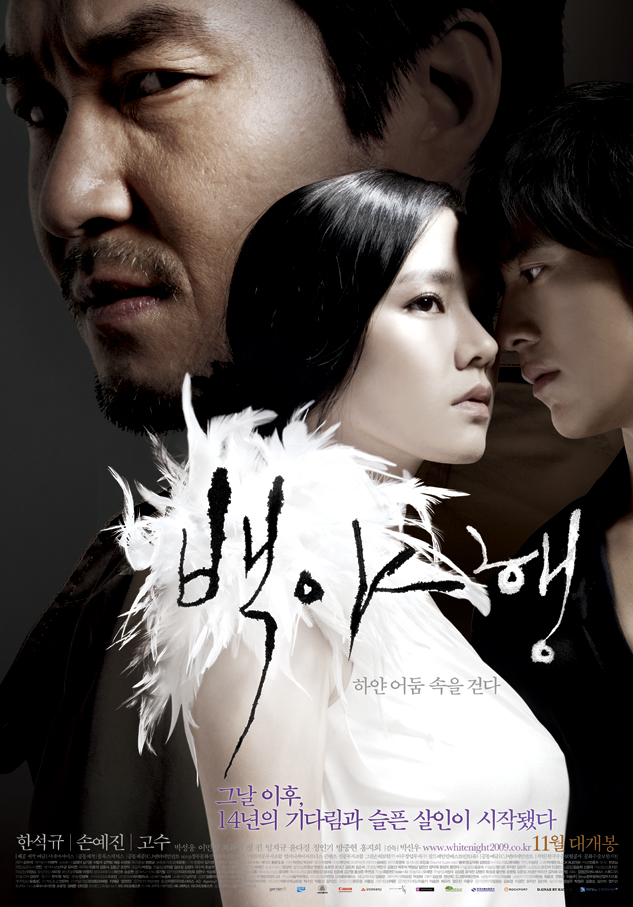 Meanwhile, Mi-Ho (Son Ye-Jin) is set to marry the chief executive of a large corporation. An assistant (Lee Min-Jung) to the executive chief is asked to do a background check on Mi-Ho. She discovers that Mi-Ho's mother was the primary suspect in an unsolved murder case 14 years ago. The assistant also notices another man, Yo-Han (Ko Soo), who always seems to linger by Mi-Ho's side. 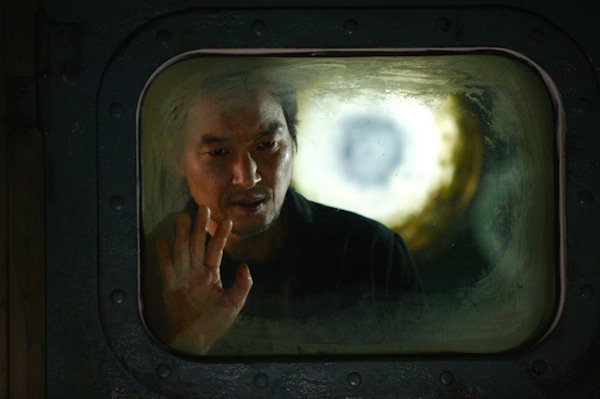 YeJinSonFanForever May 13 2018 2:49 pm Almost like an Alfred Hitchcock film but better in its warped intensity, with an Asian flair and design. I could have done without the intensity of the sex scenes, however; I like it better when those are suggested to me like in classic films but not shown explicitly. I think they ended up hurting this film in the long run because a lot of people feel that way and won't promote to their friends and family any film that is explicit in that way. Must also mention the music soundtrack which is absolutely hauntingly exquisite. That violin piece, omo!

Ubertini Dec 10 2014 2:09 pm In my opinion, Go Soo and Son Ye Jin makes the perfect couple, i would like to watch them in a drama or in a romantic movie. White Night, is very sad story....very intensive....

Eskimo Apr 20 2014 11:48 am Oh. My. Goddess. This film completely blew me off. I always thought that no other films can come close to Oldboy's sickening twist, but White Night is twisted in a whole different way, but truly beautiful nonetheless. The performance of the all cast were applaudable. Son Ye Jin suits perfectly the role of a beautiful Angel of Death, and so as Go Soo as the warm-hearted Grim Reaper. The story is tragic and emotionally-driven. The cinematography was also well-done. I especially love the last part; how the young Jia is leaving with the now Mi-Ho. Visually stunning, mind-boggling twist, top-notch performance, and terrific sound design. This film is undoubtedly a 10/10; but mind all the intensity sex-scenes and nudity. ;)

Hwa May 24 2013 5:25 pm Damn this movie is amazing!!! all the actors portrayed amazingly their character! I whis more people knew about this movie The ending was so tragic but still we all knew it would end like that /; If I had to rate this movie I would give it a 10 out 10 ^^