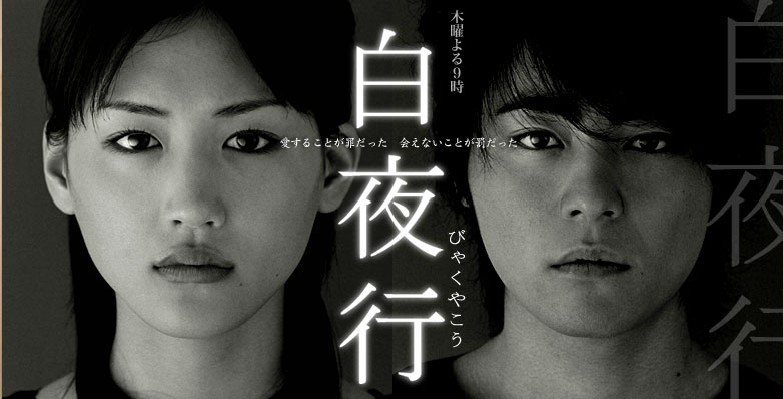 One boy kills his father to save his first love. One girl takes the life of her mother to protect the boy. The two commit a crime to hide another, and move on with life, turning their backs against the sun. They are forbidden to hold hands. Sharing each other’s crime is their token of love - believing that someday, the sun will shine upon them from behind the clouds.

ARVIN G Jun 21 2015 6:32 pm finished watching recommended drama to watch. Oh love , you will destroy everything for the sake of your wiles and cares....- Filipino Proverb