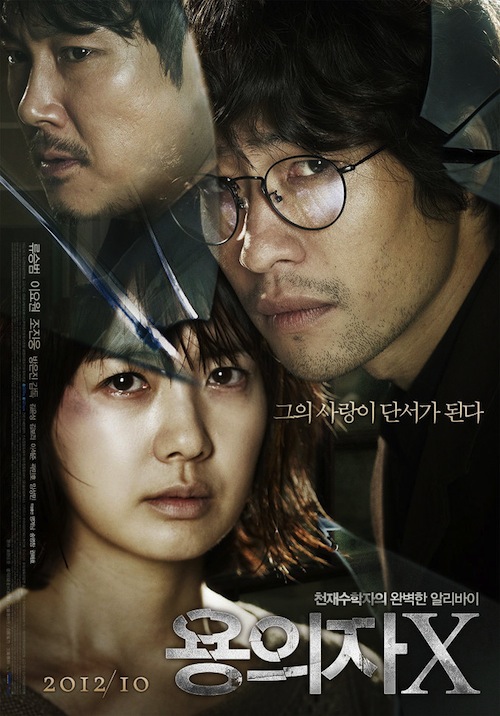 Suk-Go (Ryoo Seung-Bum) is a brilliant mathematician. His life though is largely empty. Hwa-Sun (Lee Yo-Won) is an attractive young woman on the run from her past. She lives next door to Suk-Go.

One evening, Hwa-Sun's former boyfriend surprises her at her apartment. Hwa-Sun fled her small hometown to get away from her violent ex-boyfriend. Her boyfriend is there to get revenge. He proceeds to beat her violently. Meanwhile, Suk-Go sits alone in his apartment. He hears clearly the violent struggle taking place next door. Finally, Suk-Go decides to knock on his neighbor's door.

Soon, Suk-Go devises an intricate plan to cover up a crime. Hwa-Sun begins to have doubts about Suk-Go and wonders if he is yet another pyscho. Suk-Go has secrets as well. 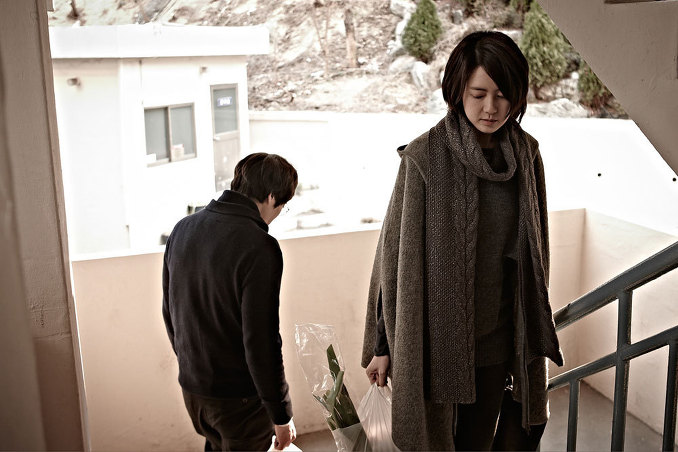 technology news robots Sep 06 2017 6:30 am Microsoft has chosen to integrate the Zune software to the phone, that is mature and full-featured, having been inside the Microsoft Zune for years.

A well selected TV set as well as a properly arranged home theater room will greatly transform your viewing pleasure and satisfaction. Upon inspection the Slingbox Pro distinguishes itself from its sibling the Slingbox by allowing the connection and control of approximately four audio-visual sources and also providing a built-in Freeview DBV-T tuner for basic cable connections.

phikr1 Jun 13 2017 2:55 am this is why i cant get enought of korean remake of japanese movie, they never failed to make them darker and sadder

"white night", "helpless" and this movie "perfect number" are example of how adaptation should be

generally i find korean movie to be darker and deeper than japanse, thats why im always excited when a korean remake of japanese movie is announced

kinh ap trong Mar 06 2017 5:00 pm I adore examining and I conceive this website got some really utilitarian stuff on it!

Rain Tears Jan 24 2016 5:33 pm Even if he did turn himself in the ending was perfect I couldn't have seen it play out if he hadn't turned himself in

Clarkdale44 Dec 20 2013 10:42 am For me, its a complete disappointment.. I thought he would be able to make a perfect plan for their escape but he actually sacrificed himself to save her!! WTF.. Its total wastage... He had a perfect genius brain, he could be successful later... What a bummer.. wasted his life for a girl who never acknowledged him. I will give it 3/10(Wastage of my time, i regret every minute)

All he alone has done is truly a perfect love-based mathematics. Perfect number.

is it because he doesn't want there is even any single probability that Hwasun will be caught? So he did it all in order to make sure that he is the one that later will be punished? And he even made Hwasun hate him so she will not feel burdened if Suk go got caught by the police instead of her? the loveliest man on earth, you Suk Go!

anna Oct 22 2012 6:17 pm Ugh, I've seen the Galileo's movie version of this novel and it's just so freaking depressing. This one is going to make me cry too, I bet.