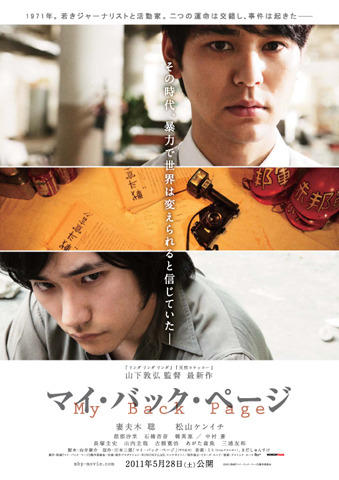 in 1969, Sawada (Satoshi Tsumabuki) is filled with idealism that permeated that era and starts working as a gonzo journalist for a weekly magazine.

Two years later, Sawada interviews activist Umeyama (Kenichi Matsuyama) with senior reporter Nakahira (Kanji Furutachi). Umeyama boasts that his group will steal arms and take action in April. Sawada doubts Umeyama's claims but is attracted to his personality. An incident occurs ... Sawada hears news that a man was killed at a army post ... 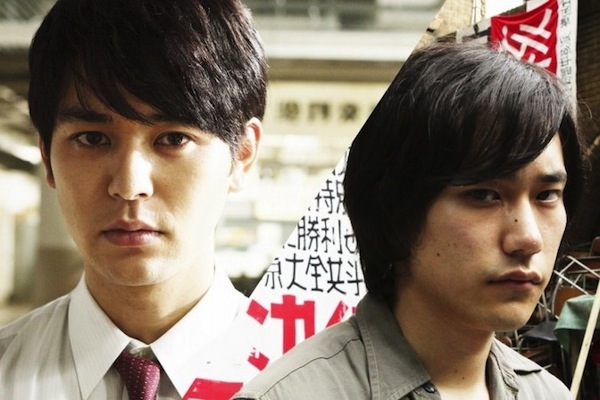 Q&A for "My Back Page" took place after a screening of the movie at the 2011 Busan International Film Festival on October 9, 2011. Appearing as speakers are actor Satoshi Tsumabuki & director Nobuhiro Yamashita. AsianWiki editor Ki Mun was there and transcribed/translated the session.

Leoma Jun 10 2016 9:56 pm Technology has even made it achievable to put pictures to cloth. Since whatsoever societies eff a whimsy of attractive body fix for men as humorous, most of the labels are now giving them in the cast of hold boxers, pattern deteriorate, and embody weary, so that men consider rich while buying them. My best advise is to make a couple of blocks and decide for yourself.