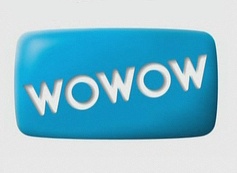 In December 1984 WOWOW was established as the first private satellite broadcasting company known then as Japan Satellite Broadcasting. The company then established its nickname of WOWOW in November of 1989.

The company became Japan’s first subscription-based satellite television broadcaster when it began commercial broadcasting (pay-TV, 24-hour service) in 1991, and now presents about 2,400,000 viewers with entertainment from around the world.

Currently, the company's main business consists of procurement, production and scheduling of programming and telecasting via broadcast satellite (“BS”), on a subscription basis.