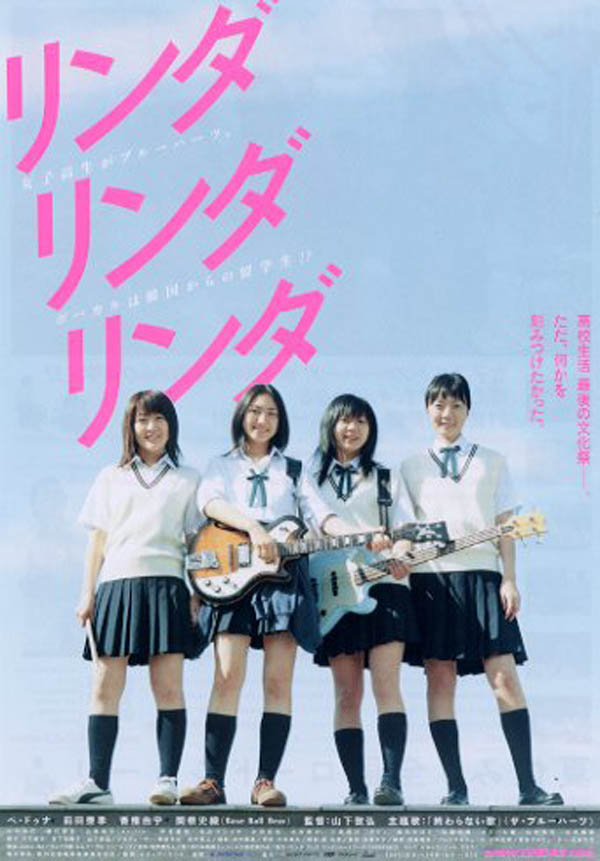 Only three days before their high school festival, guitarist Kei (Yu Kashii), drummer Kyoko (Aki Maeda), and bassist Nozumi (Shiori Sekine) are forced to recruit a new lead vocalist for their band. They choose Korean exchange student Son (Bae Doo-Na), though her comprehension of Japanese is a bit rough! It’s a race against time as the group struggles to learn three tunes for the festival’s rock concert—including a classic '80s punk-pop song by the Japanese group The Blue Hearts called “Linda Linda”... 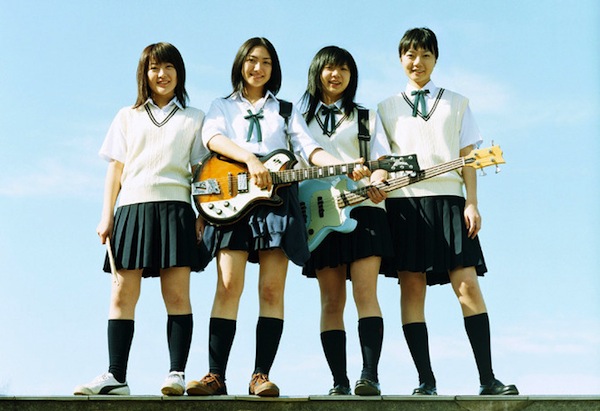 TamTam Apr 26 2011 3:49 pm The style of this film is very calm and casual which also makes it completely realistic. More than just about the band practice, it's about normal highschool life - with people having crushes, ex-boyfriends, old friends etc. Personally, I especially liked the korean character, Son, because it reminded me alot of myself when I was an exchange student a couple of years ago... =) In any case, this film is definitely worth the watch!!