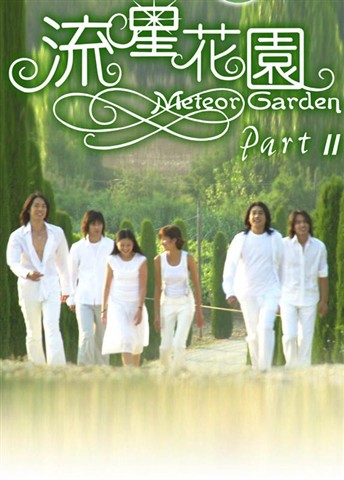 The story opens with the graduation of F4 from Ying De University and subsequently focuses on their life after graduation. It follows the blossoming love story of Shan Cai (Barbie) and Dao Ming Si (Jerry). The story takes the group to Barcelona, Spain where Dao Ming Si meets an accident and suffers memory loss. He then meets another girl, Ye Sha (Michelle Saram), and falls in love with her. Shan Cai on the other hand tries her best to help Dao Ming Si regain his memory. A swimming accident helps Dao Ming Si regain his memory and returns to his first love Shan Cai.