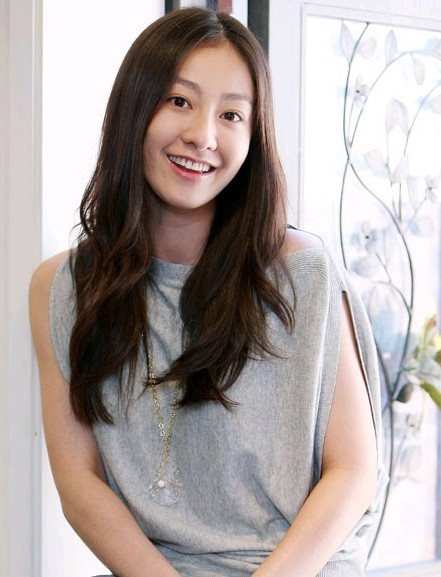 Born in Seoul 1971. She graduated from Dongguk University acting school. Selected as Miss Lotte in 1987 she debut in acting. At first working in TV dramas her feature debut is 'Happiness Has Nothing to Do with Student Records'. Maybe her image as an juvenile actor was too firm, because it really felt like a comeback when she appeared in 'No. 3', even though she had never stopped acting. The audience found there was a hard spot in her by her perfect acting in the role of a wife of a gangster.

ren Sep 11 2021 10:37 pm Your so beautiful, why are you not doing any dramas nowadays. your such a very good actress, hope to see you soon in other dramas probably a noona romance drama.

Harris Feb 19 2016 1:42 am I saw you for the first time in Reply 1988 btw.. You may be 44.but you looks so much like... A woman in her early 30's or something? Yeah:) Looking forward to watching your movie Like for Likes(my first "official" acting project of you since i guess you only cameod in Reply 1988 like.. You know) and also looking forward to checking out your earlier works:) Gosh ur an angel really hihi

rskdrama Apr 01 2014 12:32 pm I saw her in crazy for love and then merchant. She was already looking so old in crazy in love, but atleast her acting was good. How can she act as a 16 year old in Merchant in 2010? I am glad she stopped acting such roles.

black_blood Feb 07 2013 7:32 pm I have started to like her a lot. I hope she does many more movies and dramas. I am sure that I will watch every movie and drama of hers.