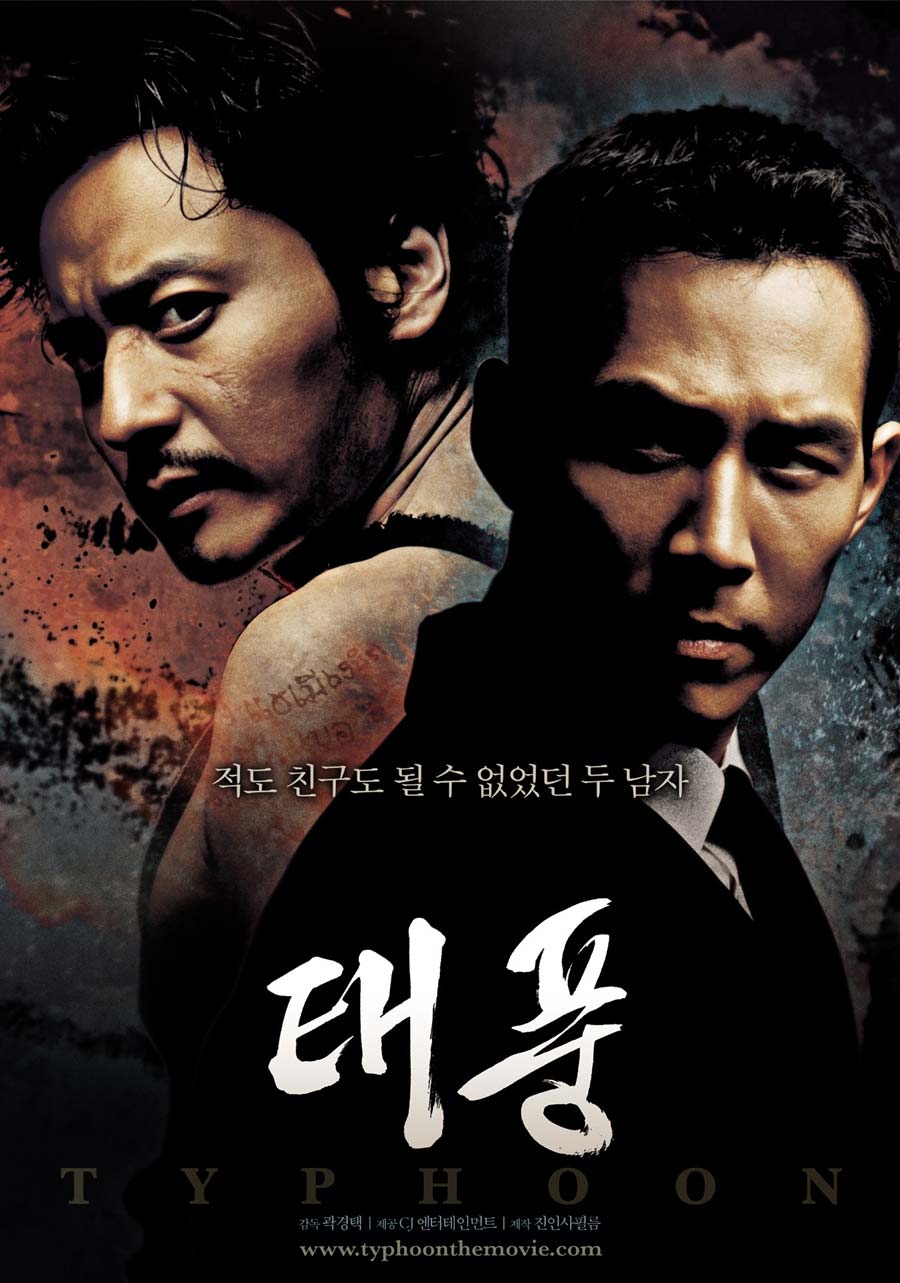 Sin (Jang Dong Gun, who also played the lead role in “Friend”), a North Korean who as a child attempted to defect to the South with his family but was betrayed, resulting in the deaths of his parents. Plotting genocidal revenge, Sin takes up with a group of Thai pirates, and steals a U.S. ship carrying nuclear devices which have been secretly manufactured in Taiwan . He is pursued by Kang Se Jong (Lee Jeong Jae, also in the 2000 romantic hit “Il Mare”), a naval officer who attempts to bring Sin to justice, though who gradually comes to understand, and even sympathise with his foe.