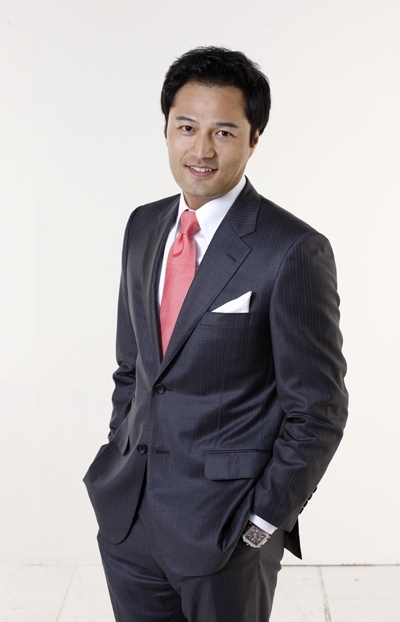 kfan Jun 28 2016 3:53 am I believe there are also actors who take drugs but not caught. Yes, taking drugs is wrong and he has received his punishment. If only he can wait, maybe there will be one drama that bring him fame again. I pity the wife who just wed him, oh dear, she in remorse will wish that he be alive and promise not to quarrel anymore. I wish that there will be online support website for K stars, so that they won't feel so lonely and helpless. Yes, he is a very handsome and charming actor. I will miss you too. RIP

Gasenadi Feb 20 2012 8:55 pm Oh, how I laughed with him and his gf in Family's Honor. He and the rest of the supporting cast saved this drama.

I will pray for you.