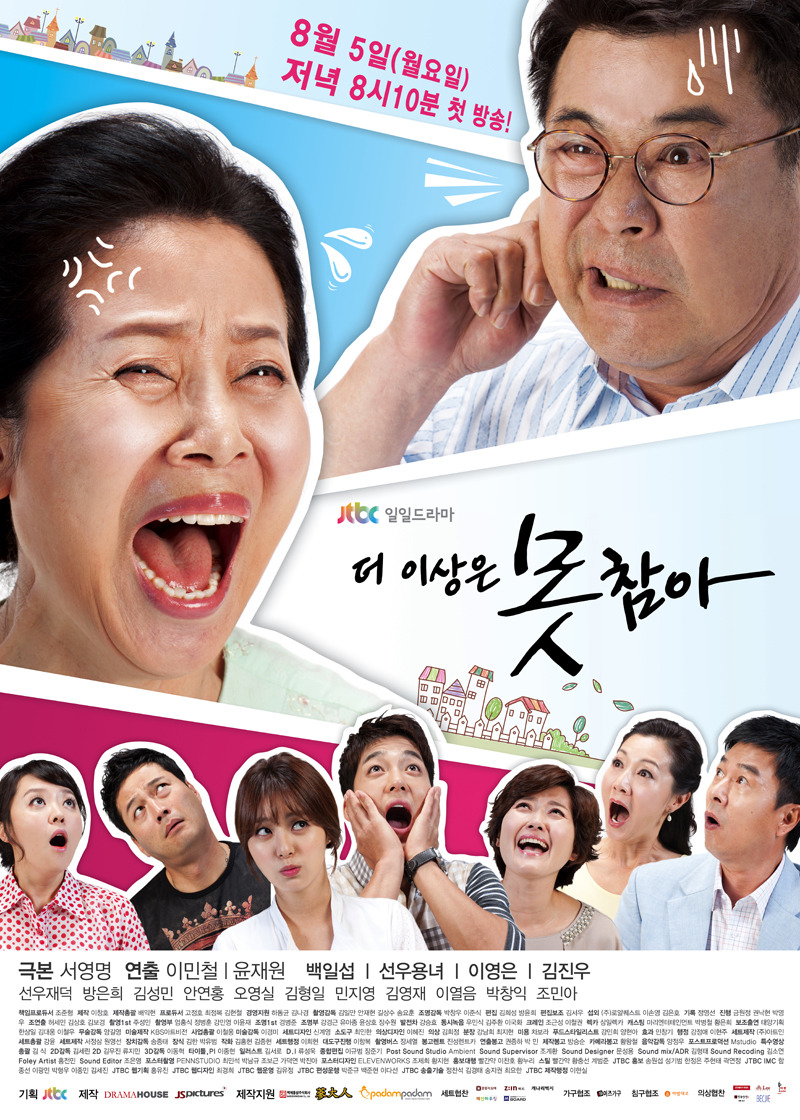 At the wedding ceremony for Bok-Ja's (Sun Woo Yong Nyeo) youngest daughter Sun-Joo (Lee Young-Eun), Bok-Ja sheds tears. Bok-Ja's husband Jong-Kab (Baek Il-Seob) is very conservative and a penny pincher. He always looks down on Bok-Ja. They have four children together who are all grown up and have their own families.

Bok-Ja's marriage with Jong-Kab has little happiness in it, even though they have been together for 50 years. She has reached the point where she can't take it anymore. After 50 years together, Bok-Ja finally decides to get a divorce.