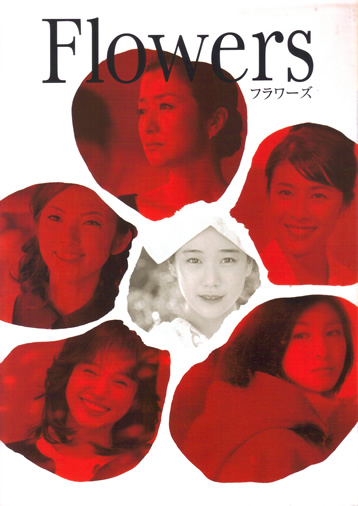 "FLOWERS" covers the lives of six woman whose lives span a period of three generations (from the Show period all the way through to the present day).

Starting in the 1930's, Rin (Yu Aoi) is worried about her arranged marriage that her parents setup. Eventually Rin has three daughters: Kaoru (Yuko Takeuchi) - who tragically loses her husband in a car accident, Midori (Rena Tanaka) - a career woman who becomes shaken by a marriage proposal, and youngest child Sato (Yukie Nakama). In the 1960's Sato gives birth to Kanna (Kyoka Suzuki) and Kei (Ryoko Hirosue). In the present day, Kanna is now worried about becoming a single mother.

The lives of these woman are portrayed with beauty and grace. 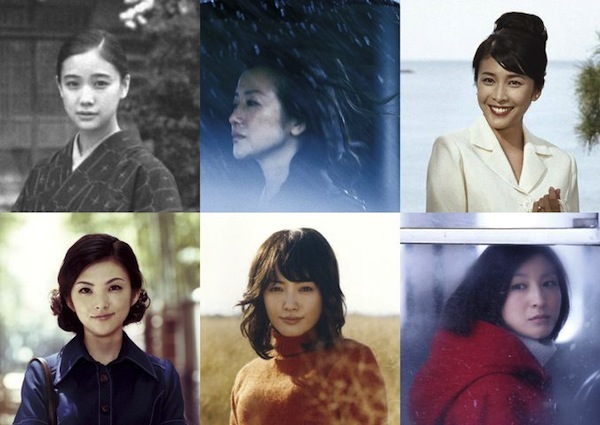 Elaine Jul 05 2020 12:31 am Two of the most amazing and wholesome people on the planet with beautiful faces Nakama Yukie-san and Takeuchi Yuko-san. I love them soooooo much!

enrique Aug 11 2013 12:12 am thank you for giving us this great touching movie. it portrays beautifully the interconnectedness, transience and rich emotions of people's lives.

Jesse teng Jun 05 2012 12:32 am I am so much impressed to see this nice and kind movie.so excellent and so natural,which we missed and lost far in the past ,Image and visuality of the movie are natural and vivid I. I hope this kind of movie got much popurality in the world.

Jesse teng Jun 05 2012 12:26 am I am much impressed to see this sort of kind-hearted movie, so nice,so natural, and especially image and visuality of the movie is excellent and very natural,which we missed and lost far in the past.I hope this kind of heartful movie got much popularity in the world.

Reza May 14 2012 6:41 am simple concept, its cool cinematography, very lite music it the most i like it... So cool -fans from jakarta indonesia

Denty One Aug 18 2011 12:25 pm I loved this movie. It explores the often unconsidered connections that we have with our ancestors and how impacting our life decisions can be. The creators of this film love life and it shows in the beauty of it's imagery and storytelling. Absolutely a dream of a movie!

tokyoetparis Apr 27 2011 9:02 am This is a must-see movie and highly encourage everyone to watch it. The humor is just right. I like it! I smiled and laughed several times in this film, and of course cried in the touching scenes. *sniff* ... Last but not the least, great cinematography!