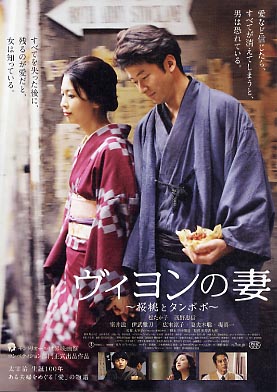 "Villon's Wife" depicts the life of a novelist and his wife, who sticks with him despite his debts, alcoholism and affairs with other women. 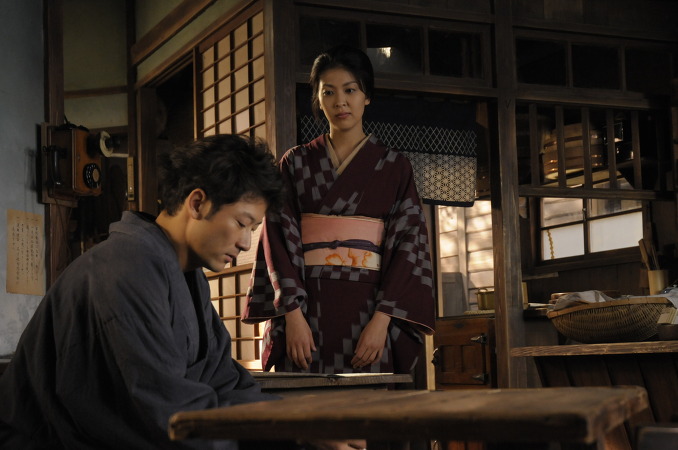