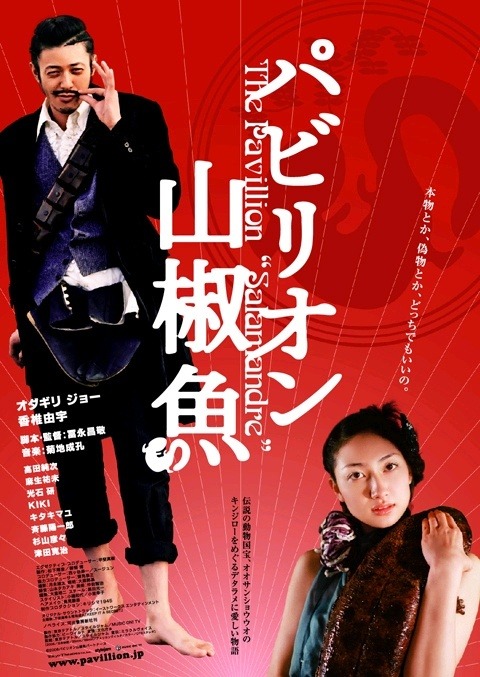 Akino (Aso Yumi from Survive Style 5+), Mihari (Kiki from Vital), Hibiko (singer Kitaki Mayu) and Azuki (Linda Linda Linda's Kashii Yu), the four beautiful Ninomiya sisters, have been entrusted with the management of the "Salamander Kinjiro Foundation". Their organisation receives several billion yen in grants from the government for the care of Kinjiro, a giant salamander and national treasure exhibited at the 1867 Paris World Expo by the 15th Shogun of Japan, Tokugawa Yoshinobu.

One day, a self-proclaimed "genius X-ray technician from the 21st century" by the name of Asuka Yoshikazu (Odagiri) is asked by Daini Nokyo chairman Kagawa Morihiro to take an X-ray of the salamander, as "Rumours are spreading that Kinjiro is an impostor. If it's the real thing, there should be marks on its backbone from when it was treated for a fracture at the Paris Expo".

Meanwhile the four daughters' father (Takada Junji), who was ousted from the foundation, tells Azuki to "Move Kinjiro to a safe place so the bad guys can't get him, then let's go and meet your mother for the first time". It appears that Azuki, Mihari and Hibiko are actually half-sisters.

On the night of Kinjiro's lavish 150th birthday party, held at the Ninomiya's luxurious residence, Yoshikazu and Azuki are drawn together by fate. 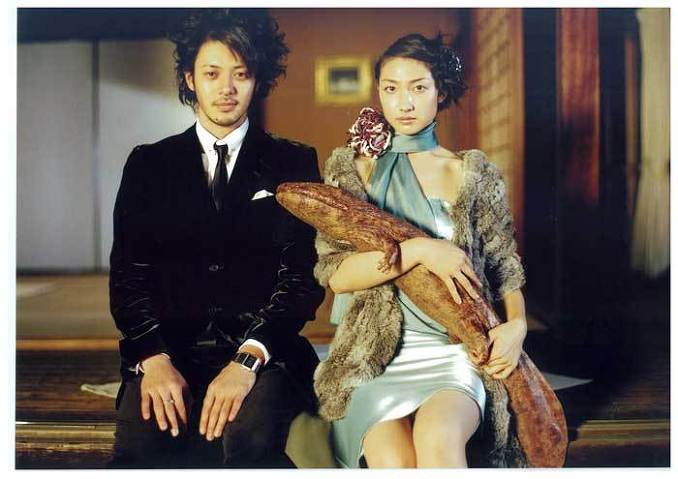