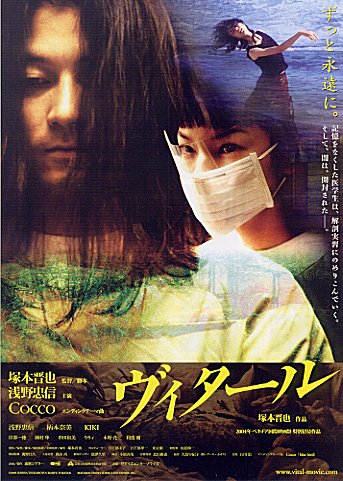 Hiroshi (Tadanobu Asano) wakes up in a hospital room and realizes that he was in a serious car accident that caused the death of his girlfriend, Ryoko (Nami Tsukamoto), as well as the loss of his memory. While trying to regain his memory, one of the first clues that Hiroshi finds is his old medical textbooks that he studied prior to the car accident. This gives him a renewed purpose in life and he delves forward into his medical school studies. One of his medical school classmates, Ikumi (KIKI), soon becomes infactuated with Hiroshi, although he does not return her interests initially. During a 4 month period, in which his class dissects human cadavers, Hiroshi realizes that the body that he is dissecting is the body of his former girlfriend, Ryoko ... 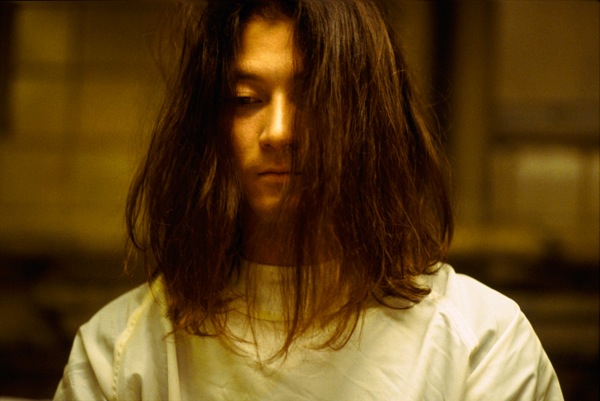