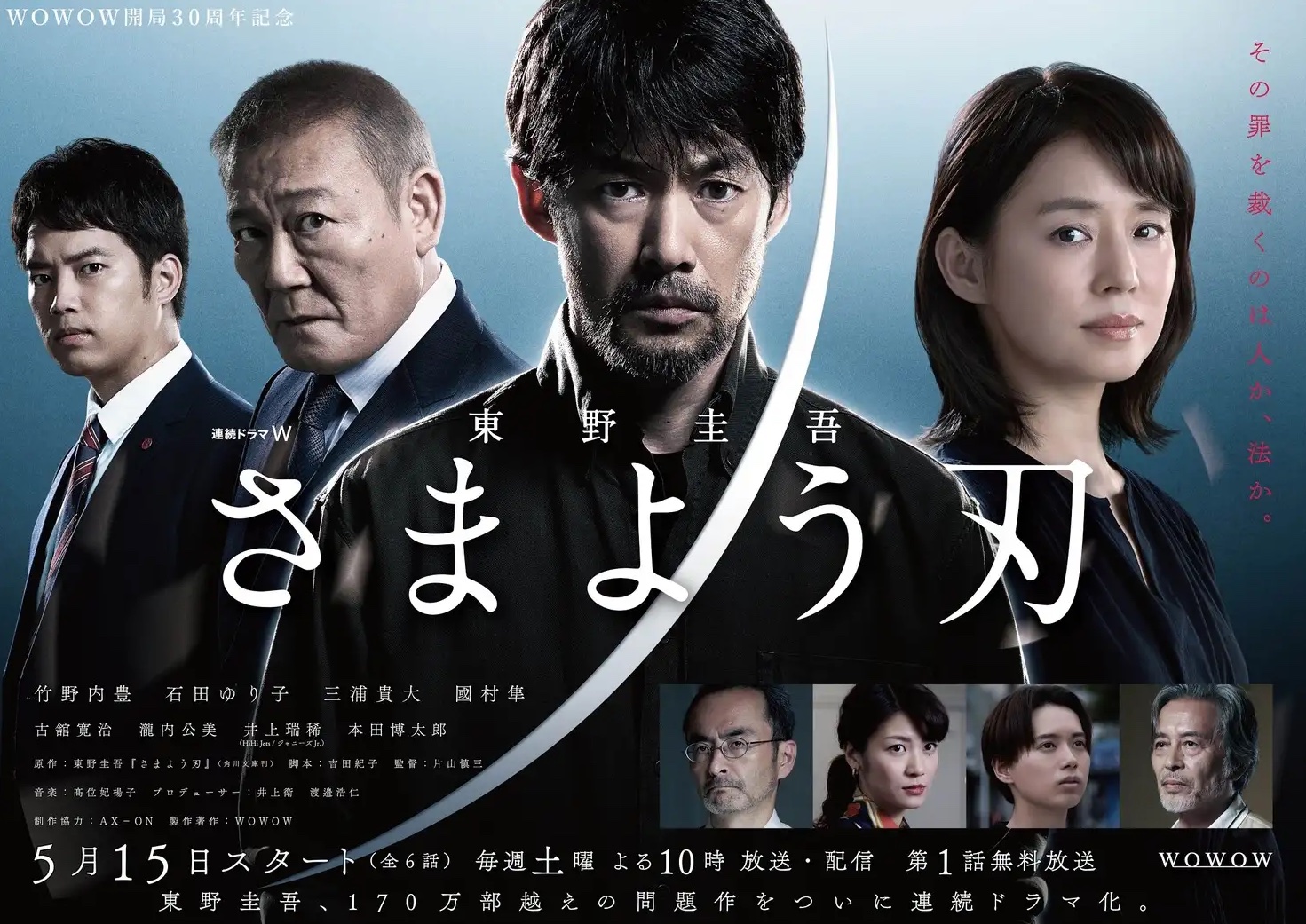 Since Shigeki’s (Yutaka Takenouchi) wife passed away, he has raised his daughter Ema alone. Ema is now a high school student. Like most father and daughter relationships, they have sometimes have arguments, but they still rely on each other. One night, Ema does not return from her part-time job. She is found dead. Shigeki falls into deep despair. A couple days later, Shigeki receives a phone call. The caller gives him the name and address of the man who killed his daughter. After hesitating, Shigeki goes to the apartment that the caller told him about. There, Shigeki discovers a video showing his daughter's brutal murder. He then faces Atsuya, who just came home to his apartment. Shigeki kills Atsuya. The media goes into a frenzy covering the story. Public opinion is divided between Shigeki's actions. Shigeki chases after the main culprit Kaiji.

Hana Yoo May 23 2021 4:15 am Don't waste your time on that! Such a pity for such excellent work of Keigo! WOWOW is such an incapable broadcast station that try to copy what TBS done. Be a trend maker not follower please!!!