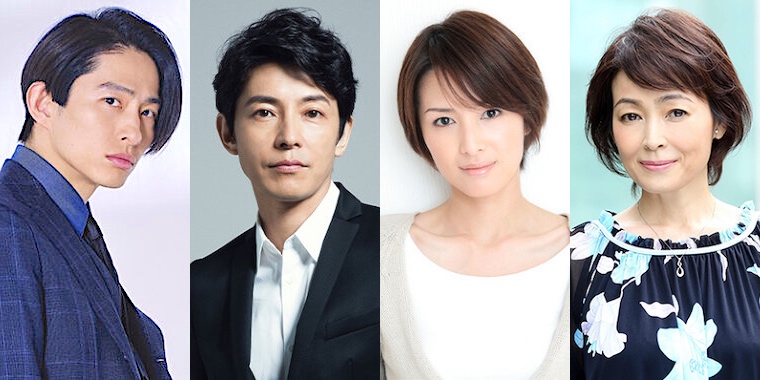 A young woman is kidnapped. Her belongings are delivered one after the other. Shota Zaizen (Naohito Fujiki) is the CEO of Zaizen Corporation. He remembers a similar case 18 years ago, when he worked as a researcher at a private detective agency. That case involved a client's daughter who was kidnapped by a man named Tanioka and the victim's personal belongings like underwear, fingernails, pictures were delivered to the father. Shota Zaizen is shaken, because he found success by using that case from 18 years ago. Everything he has now is thanks to that case. The perpetrator Tanioka was never caught.

Now, Shota Zaizen’s 18-year-old daughter Mika goes missing. Mika’s belongings are delivered to Shota Zaizen. Shota Zaizen carries out an investigation by himself. He also discovers about his wife Yuko’s (Michiko Kichise) past.