The Escape of the Seven 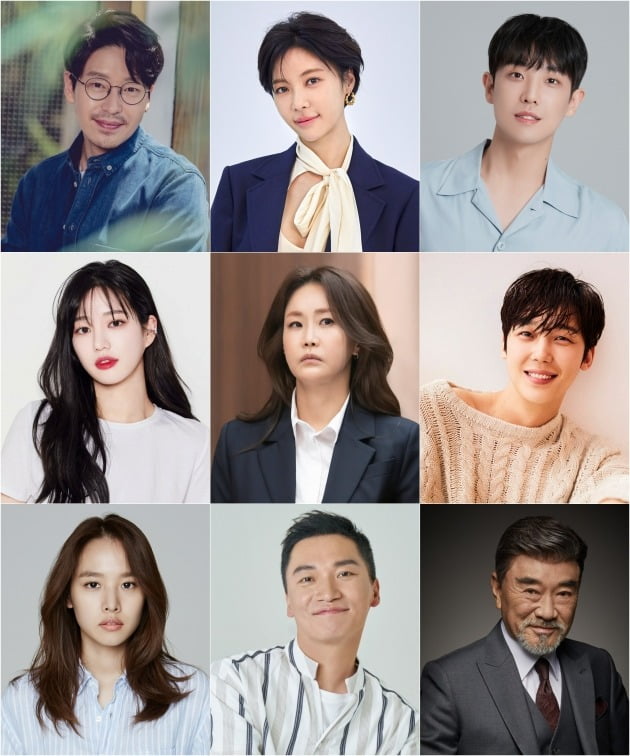 7 people get involved in a girl's disappearance case and they face an explosive incident.

Matthew Lee (Uhm Ki-Joon) runs the biggest mobile platform company in South Korea, but he is a mysterious figure behind a veil. Only a few people know who he is. He gets involved in a bizarre case and this leads him to reveal himself to the public.

Geum Ra-Hee (Hwang Jung-Eum) is the CEO of a drama production company. She is skillful and aggressive at her job. Geum Ra-Hee values money and success the most in her life and she will take any path to achieve that. To receive a huge inheritance, she tries to find her daughter whom she abandoned 15 years ago.

Min Do-Hyeok (Lee Joon) used to be a gangster. He doesn't have a dream or hope for his life. If he trusts someone once, he will will trust them for good. Due to this, his life is filled with a series of betrayal.

Han Mo-Ne (Lee Yoo-Bi) wants to become an idol and she is admired by her friends. She seems to have a perfect life with a beautiful appearance and rich family background, but she has a weakness. Her weakness is that she consistently turns out lies. Her life is full of these lies.

Yang Jin-Mo (Yoon Jong-Hoon) is the CEO of Cherry Entertainment. He is usually gentle, but once his anger explodes nobody stops him. He is extremely greedy and will do anything for profit.

Go Myung-Ji (Jo Yoon-Hee) is an art teacher at school. She creates a lie to protect something precious to her and she spreads a weird rumor at school to hide her weak point.

Uhmki Oct 03 2022 5:35 am Well, if best actor I'll go for Uhm kiJoon and Lee Jun Gi they're the best of finding gems and showing their talent in drama world. So so excited! With thesemakjang