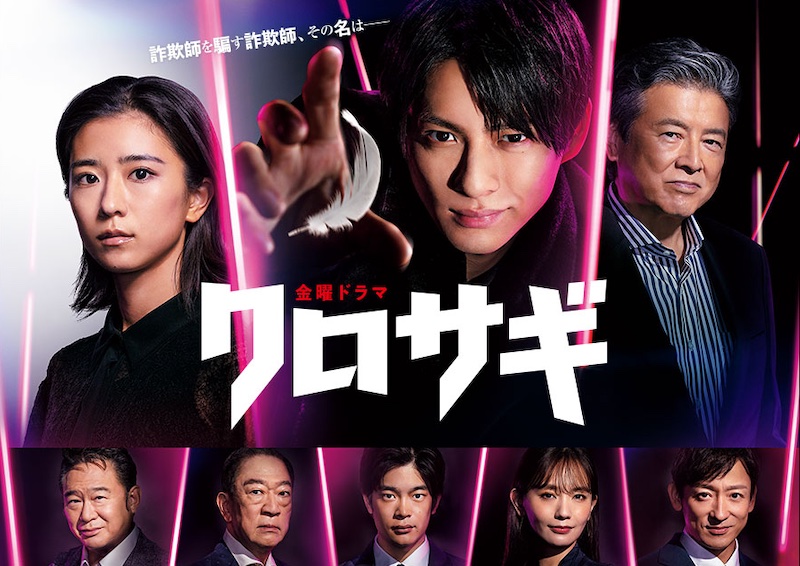 yuhi Nov 05 2022 12:34 am Oh yeah and just noticed that the 2022 has full name! In the 2006, Kurosaki name is just Kurosaki, is it missing the family name or the given name? seems like the given name, so in the entire drama no one ever called his given name?! Damn that's really sad :" That means he only lives for the revenge, he might've think his original self already died with his family.. damn I'll just go cry in the corner

yuhi Nov 05 2022 12:25 am Nah it's been 16 years, tomohisa drama is 2006. Damn I feel old lol. But agree though tomohisa version is better, it fits the manga, not just the kurosagi character but all the cast. Tomohisa's kurosagi always makes me feel somber and I like his character development. The 2022 version is different, if you remember the 2006, no tenants appeared in the drama, likewise in the manga. Because kurosagi as character is supposed to have no one, no friend, no acquaintance, that's why the case involving his friend, the information dealer feel so heartfelt. Still gonna watch this tho coz I'm curious about the case they're gonna take

Yours Truly Oct 24 2022 12:07 am If Yamapi could somehow appear as one of the shirosagis in this one, that would be awesome!!

didi Aug 22 2022 10:21 pm I don't get with these remakes the Japanese keeps making, I get if it's after 20-30 years of its original, but I don't know, maybe I'm just too old and yamapi's Kurosagi was hella entertaining.