Ishiko and Haneo: You're Suing Me? 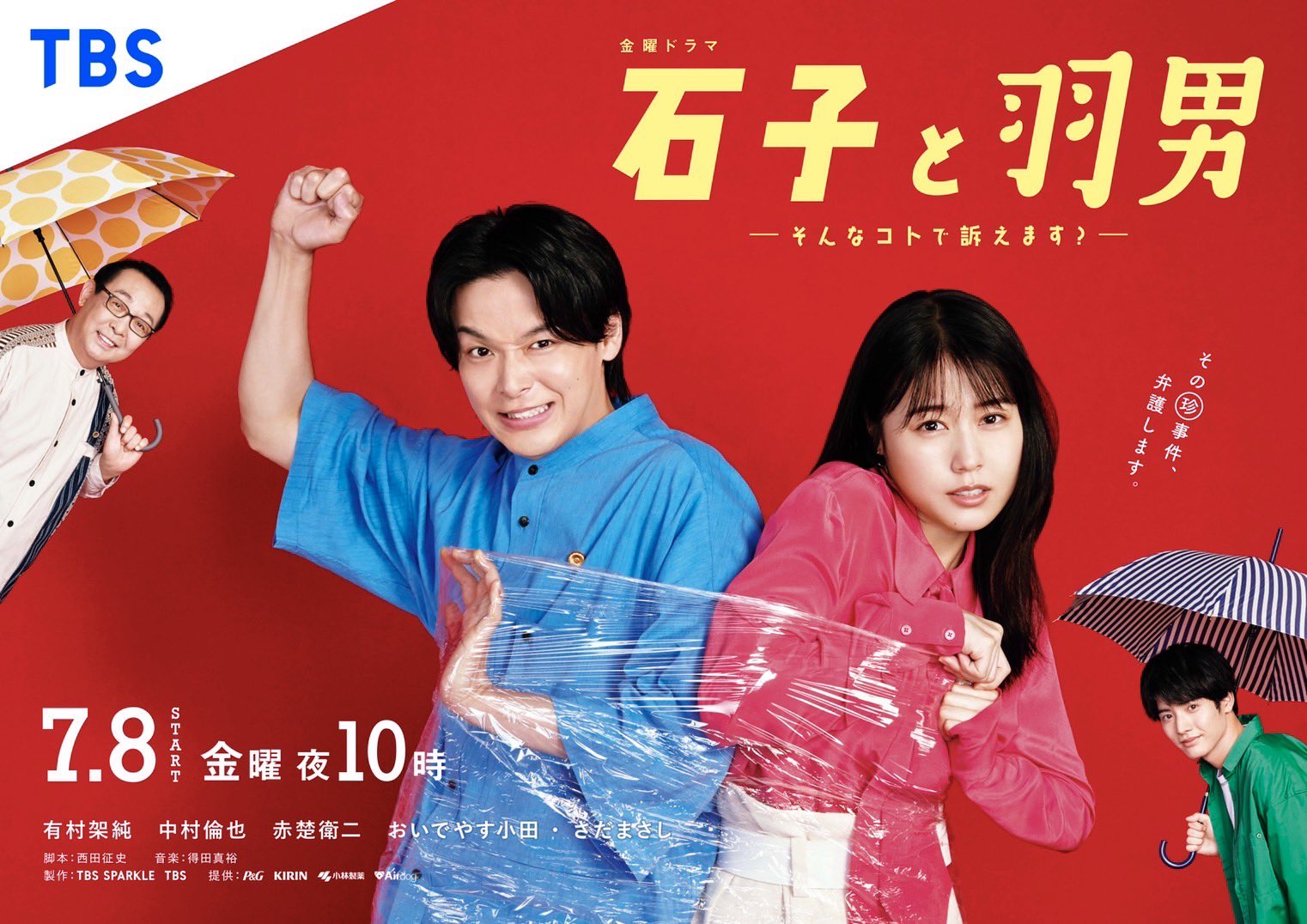 Shoko Ishida (Kasumi Arimura) is a 28-year-old single woman. She is smart enough to have graduated at the top of her class from Tokyo University's Law Department. But, Shoko Ishida failed her bar exam 4 times. She was afraid she would fail for the 5th time and gave up on the bar exam. She now works as a paralegal at a law office run by her father Wataro Ishida. She also lives with her father. Shoko Ishida is a thrifty person who doesn’t tolerate even a little bit of waste.

Meanwhile, Yoshio Haneoka (Tomoya Nakamura) is a 34-year-old single man. He graduated from high school in Japan and enrolled at a university in the United States. He dropped out of the university after one semester and traveled all over the United States. He has a special ability that he can remember everything he sees, like looking at a photo in his head. Due to his special memory, he was able to easily past the bar exam on his first try. He cares what other people think about. He also admires genius lawyers who are not stereotypical in their ways.

cloudy Aug 28 2022 10:53 am Currently obsessed with this dorama!!! I love the dynamic and chemistry between the main characters and also the morality after each case is easy to sympathize with

Yozora Ken Aug 07 2022 7:57 pm Another tbs dorama after Meet me after class/chuugakusei nikki and the theme is law and other criminal cases sign me up. I love the pairing of Haneoka sensei & Ishiko chan though it may be a little obvious that Oba might be second lead in this drama(sad noises). overall the comedic parts are great & the lesson for every episode is great to reflect on. I support more Kasumi drama like this especially with relation to real life struggles much love from Philippines