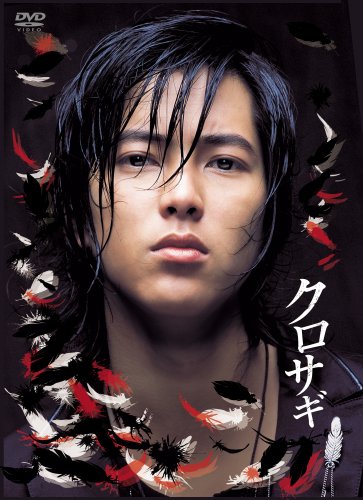 Kurosaki, as a boy, loses his family through the works of a swindler and swears revenge. Eventually, Kurosaki himself becomes a Kurosagi (black swindler) - cons other swindlers & returns money to the victims. His life then changes when he meets Tsurara Yoshikawa (Maki Horikita) - a law school student with strong belief in the law.

anyeeM229 Aug 19 2011 7:56 pm it's the first of yamapi's dramas i've watched. it made me fall in love with him so much that i went on and watched code blue. if you like aragaki yui and toda erika, as i do, you'll enjoy that one as well.

anyeeM229 Aug 19 2011 7:54 pm at first i thought i needed a stronger love line, but in the end i realized the plot works perfectly fine without it. every episode is funny, witty, exciting, and surprising.