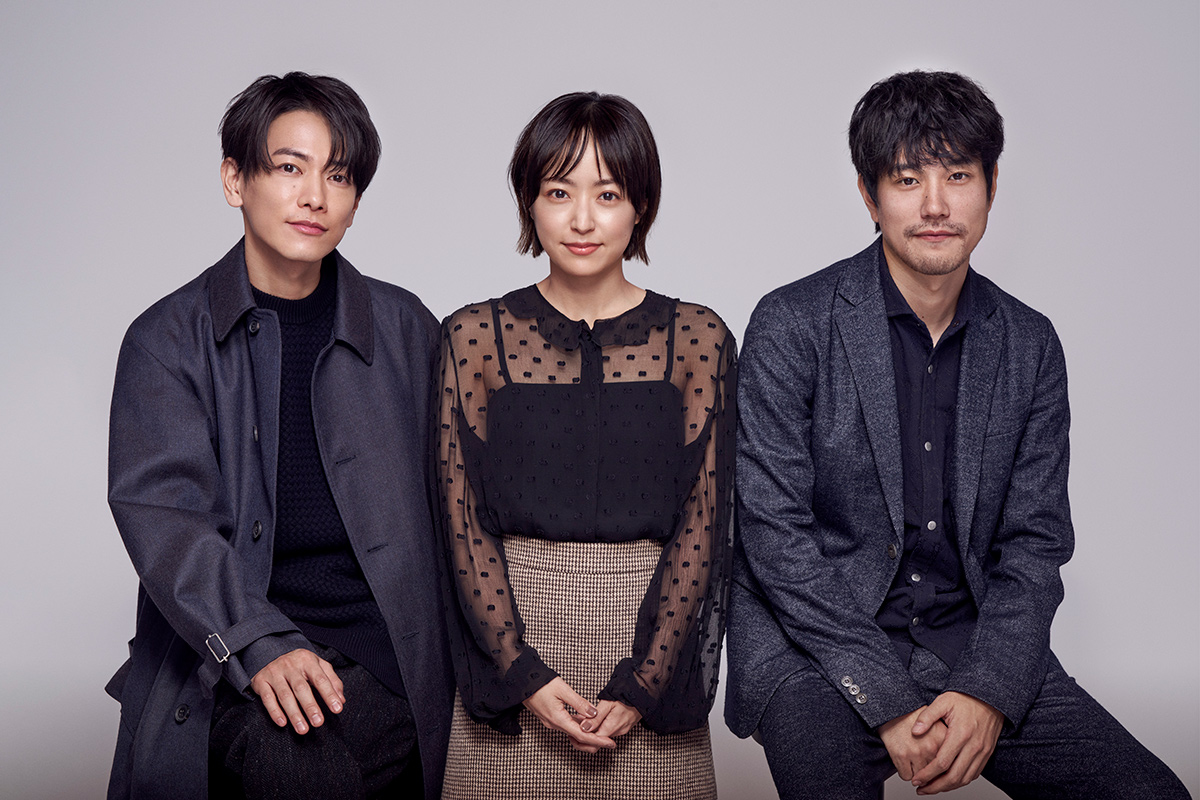 When Yui Soma (Mao Inoue) and Naoki Torino (Takeru Satoh) were children, they were friends, but eventually lost contact. They meet once again as adults and they fall in love with each other. Naoki Torino decides to propose to Yui Soma, but he gets involved in a mysterious case and dies. Yui Soma is unaware that Naoki Torino has died and falls into despair due to his sudden disappearance. She tries to find him again. Meanwhile, Naoki Torino is not aware that he has died. His spirt wanders around and he tries to make contact with Yui Soma, but it seems she is unable to hear or feel his presence.