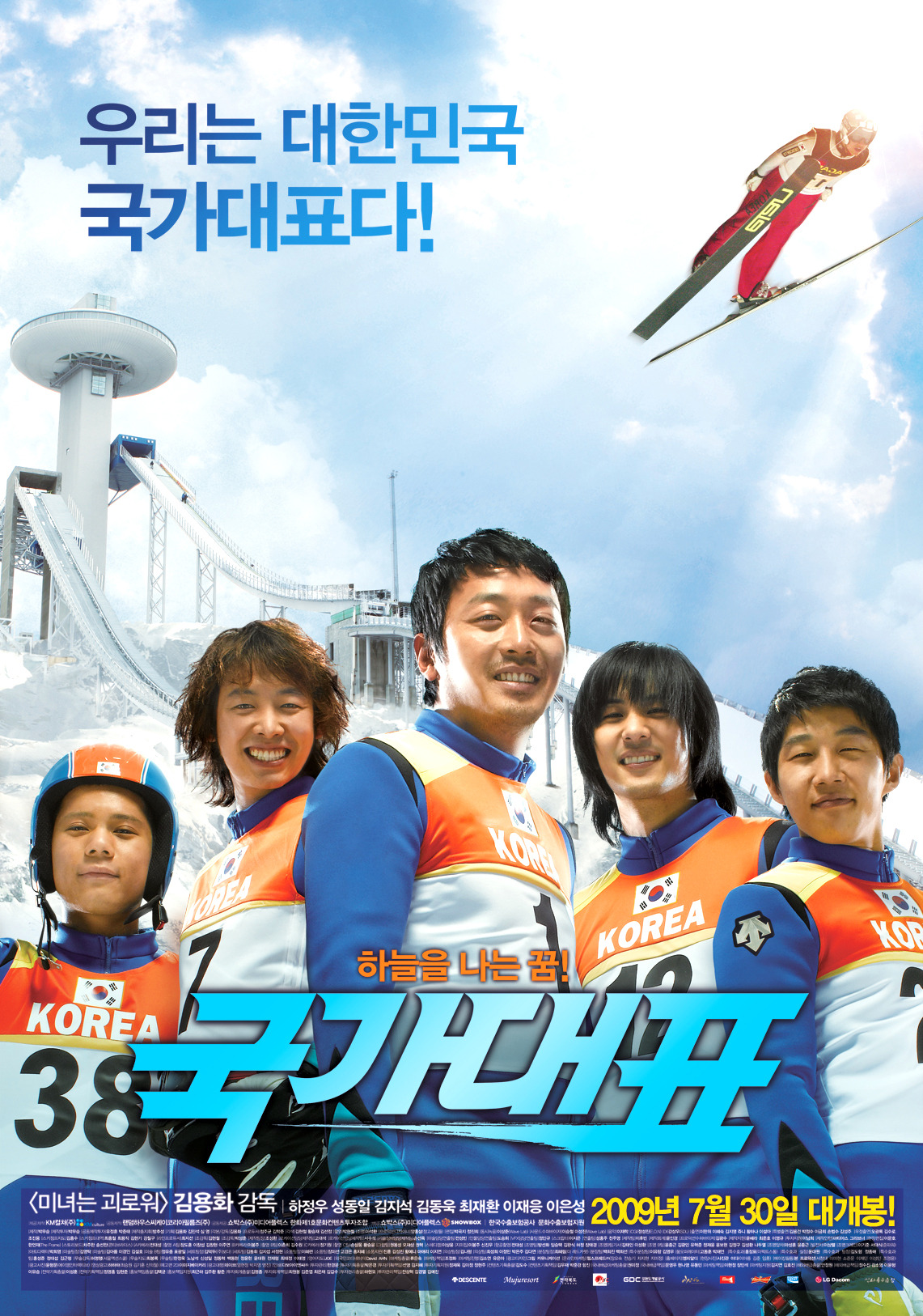 "Take Off" is centered around the joy and sorrow of the first Korean national ski jump team. In 1997, the county of Muju in South Korea bids to host the 2002 Winter Olympics. The IOC judges responsible for picking the host city wonders how Korea could host the Winter Olympics without having a national ski jump team. Because of this, a Korean ski jumping team is quickly formed. 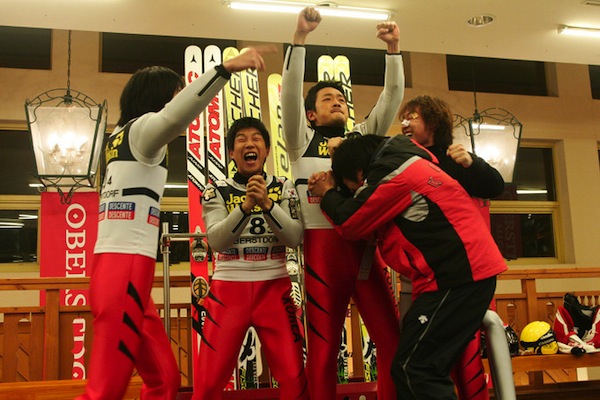 Danniah Nov 10 2016 12:21 pm I watched Run Off before this. That's how I found this masterpiece. I regret so much because I didn't watch this movie earlier. This movie is really good because it potrays athletes, not only as athlete with great sportmanship, but also as decent human-being. As someone's child, as junkie who starts a new life, as father, as brother who wants to take care his family, and as someone who struggles with his weakness. Perfect package that makes us understand more about athletes.

The casts are wonderful, esp HJW. His acting mix well with his innocent look. Thumbs up.