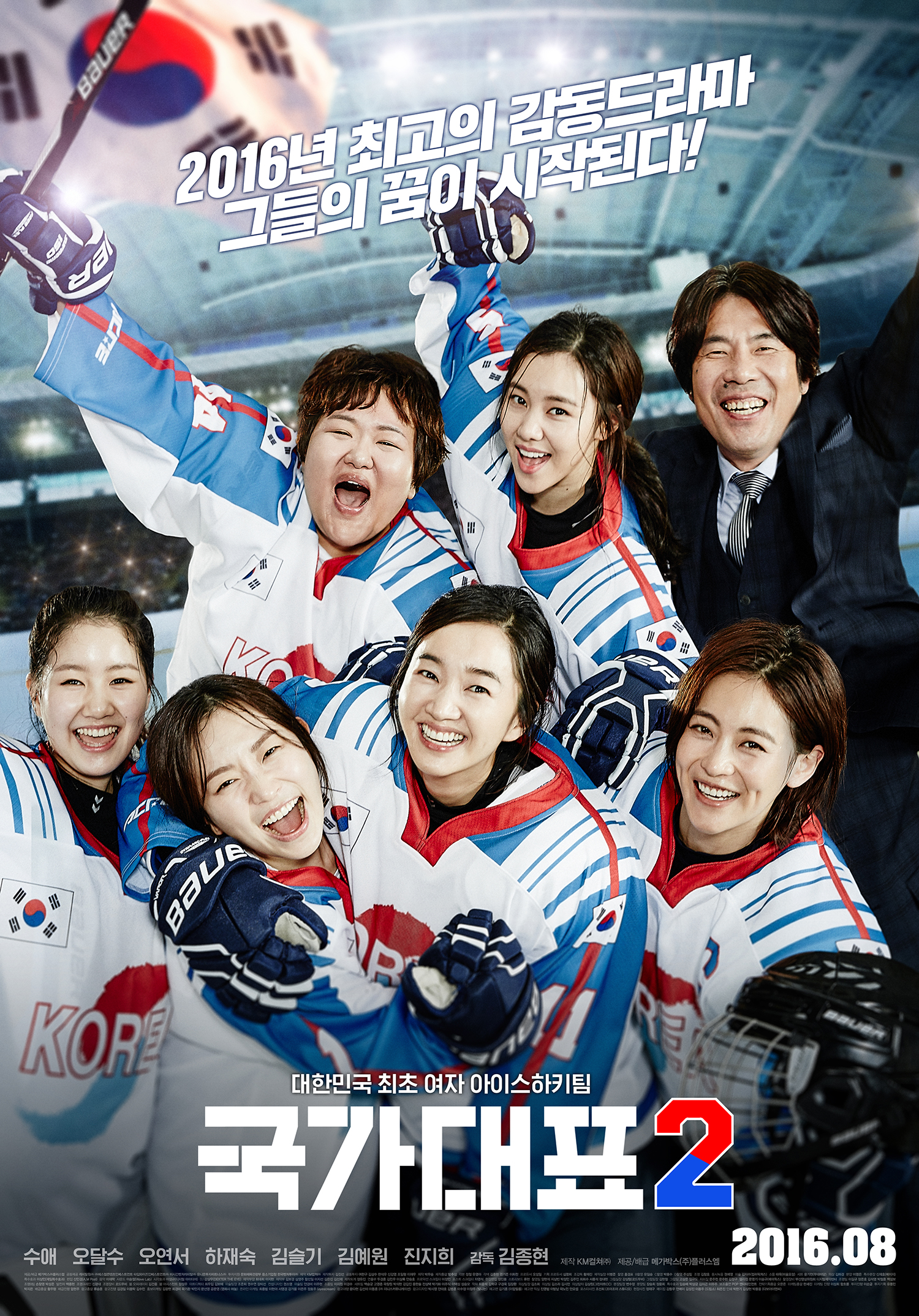 always Oct 03 2017 7:43 am this movie have great actresses and mostly the coach are hilarious.. the best sport movie after the take off this movie also shown the best sisterhood ever.. I cried a lot went she parted from her lil sis

Dan Strickland Jun 24 2017 10:51 pm I want to put in a good word for Oh Dal-Su. M y daughter-in-law's little sister had a bit part in this movie (she was one of the North Korean players), and she says Oh Dal-Su is just the nicest, kindest man, and very funny. He helped maintain good chemistry during the filming - sort of like a coach......

Danniah Nov 10 2016 5:19 am It starts with comedy and ends with heart-warming scenes. The movie is not only talking about sportmanship but also sisterhood. I love how they potray all main casts very well. Lee Jiwon is the best among her team faces dillema but she can get through it well with pride as athlete and loving heart as sister. Park Chae-young is someone with big ambition who wants to be the best by herself, she finds the warmth of team in her journey. Ko Young Ja, Jo Miran, Kim Gayeon, and Shin Sohyun start their carrier with other purpose, but the team change them to be proudful athletes with great sportmanship.

And, lastly, I love this movie because they potray North Korea as their beloved long-lost siblings that, may be, have many contradictions with each other but, in their deepest heart, they care one another.

comedy queen Jul 30 2015 4:41 am ive only watched 2 dramas that starred kim seul gi: flower boy next door and currently watching oh my ghost (and also her cameo in kill me heal me) and i must say, she is such an effective comedian. her acting is naturally funny. hope she gets more projects in the future and get to star in a comedy where she can shine :)