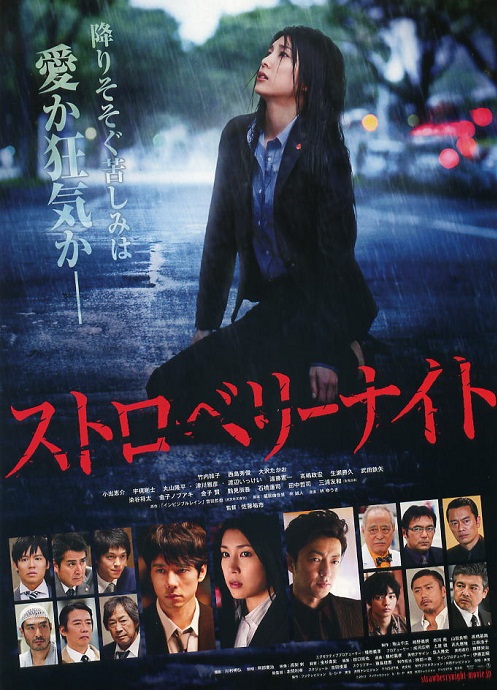 Reiko Himekawa (Yuko Takeuchi) investigates a homicide involving the murder of a gang member. The police suspect the murder came about from gang disputes, but evidence is lacking and the case is deadlocked. A phone call arrives and the caller claims Kento Yanai is the murderer. A superior officer informs Reiko not to investigate Kento Yanai. Reiko becomes suspicious and investigates the man on her own. She then meets high ranking gang member Isao Makita (Takao Osawa). They investigate the case together and become attracted to each other .... 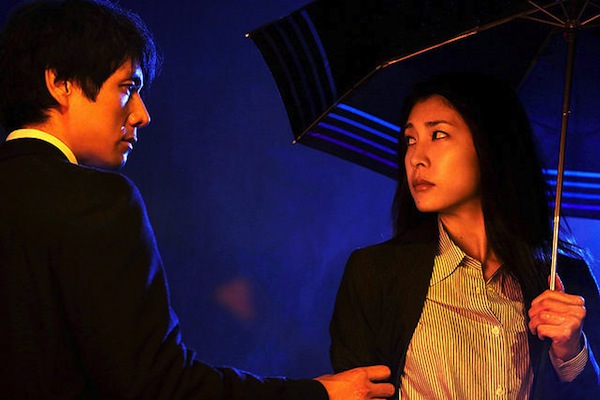