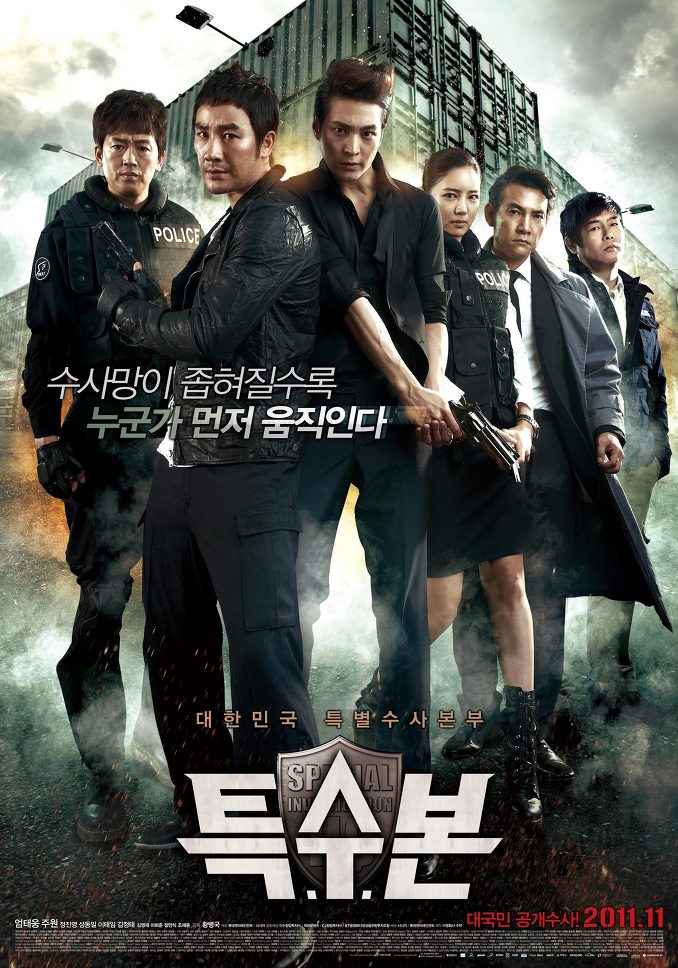 Sung-Bum (Uhm Tae-Woong) is a hot-tempered detective who relies on his intuition to crack cases. He rarely comes across a case that he cannot solve. The body of a police officer is then discovered in a burned out car near an abandoned building. Drugs are also found near the dead officer. To catch the killer the police department sets up a special investigation unit for the case. Sung-Bum takes part in the investigation.

Ho-Ryong (Joo Won) is a young, confident man who works as a criminal profiler. He trained with the F.B.I. in the United States. Ho-Ryong is also assigned to the special investigation unit. Ho-Ryong relies on evidence rather than instinct. Detective Sung-Bum takes an immediate dislike for Ho-Ryong.

Sung-Bum goes to his own sources to track the origins of the drugs found near the murdered police officer. Ho-Ryong joins Sung-Bum as he goes into a seedy Chinatown neighborhood. Sung-Bum's informant reveals that a Thai man has become involved in dealing drugs. Sung-Bum and Ho-Ryong are able to arrest the Thai men after a violent struggle. Through their interrogations of the Thai man they learn the identity of a Korean woman who bought drugs from them.

As Sung-Bum and Ho-Ryong chase the Korean woman they learn that some of their own police officers might be involved in the case ...