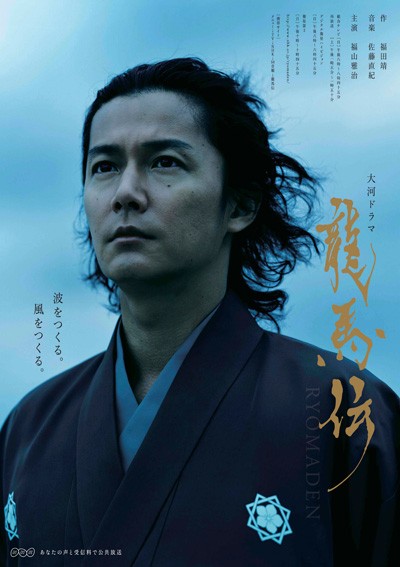 Coreen Mar 17 2022 8:28 am First time I saw this drama I thought it was an Ok drama. Second time I watched it really had to force myself to finish the whole drama, just got irritated on who bad the main actor portrayed Sakamoto Ryoma.