Ooku -War of the Belles- 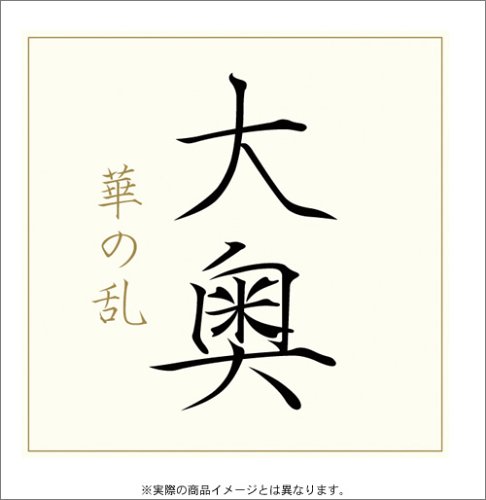 Following the first installment in 2003 and the second installment in 2004, the third installment of “Oh-Oku - War of the Belles” is set in the Genroku Period, a time when the popular culture of the Tokugawa Shogunate came to flower and Japan experienced its time of greatest plenty. This series is not a morality play concerned with good winning over evil and it is not a swordplay samurai drama. The main characters are not sword-wielding samurai but rather delicate women. This series is set in the place known as the Oh-Oku of Tokugawa Castle in presenting the real-life drama of the women living there. The time is the First Year of Genroku (1688). To the background of the flourishing of the Tokugawa family, the 5th Shogun Tsunayoshi (played by Shosuke Tanihara) has lived his life pursuing pleasure, accompanied by music and dance. If there are any worries they are limited to the problem of a successor. His official wife Nobuko (Norika Fuijiwara) has no children. Although he has a son and a daughter by his concubine Oden-No-Kata (Eiko Koike), because Oden is of common birth, she is not liked by Tsunayoshi’s mother, and the situation is uncertain with only one possible successor to the throne. Tsunayoshi’s mother has confided with Yoshiyasu Yanagisawa (Kazuki Kitamura), an extremely clever advisor to the shogun.