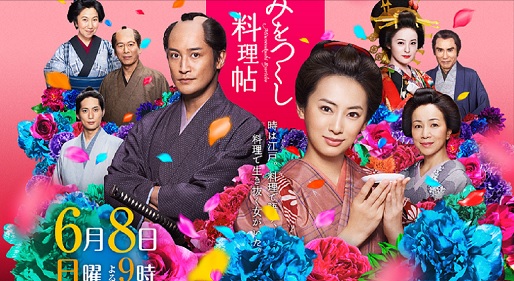 Since Mio (Keiko Kitagawa) began working as a chef at Tsuruka, the restaurant has prospered. Meanwhile, rival restaurant Toryuro copies menu items created by Mio. In addition, Mio hears that her childhood friend Noe (Shihori Kanjiya) was cut on the arm while working as an oiran in the red light district of Edo.