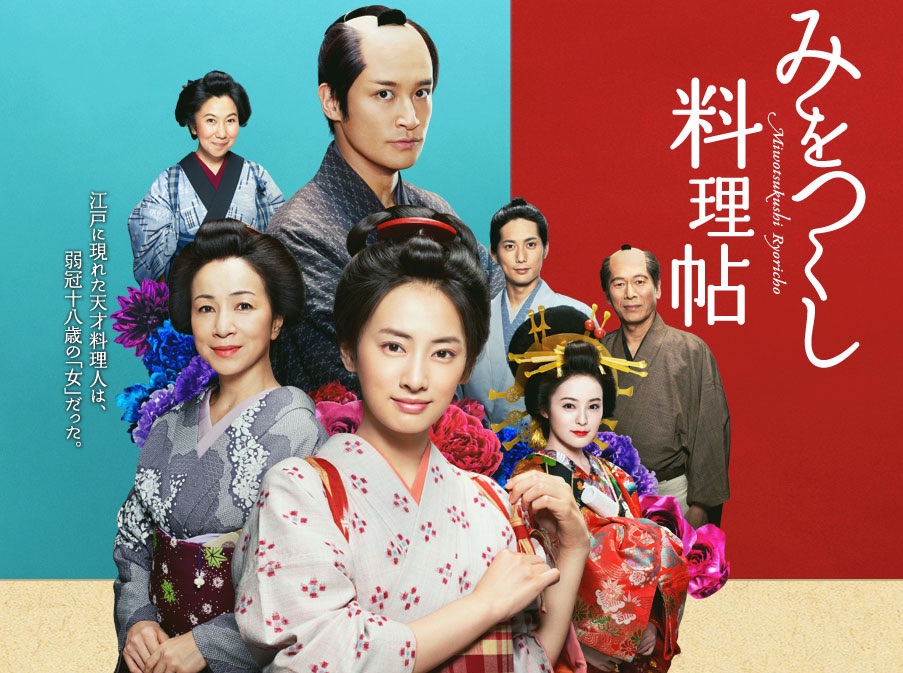 Mio's (Keiko Kitagawa) parents drown to death when a river floods in Osaka. She is taken by Yoshi, the owner of a restaurant. Yoshi trains her to cook in a strict way. At the age of 18, Mio travels to Edo and begins working at a noodle shop. She notices customers there prefer a different flavor from customers in Osaka and begins to experiment.