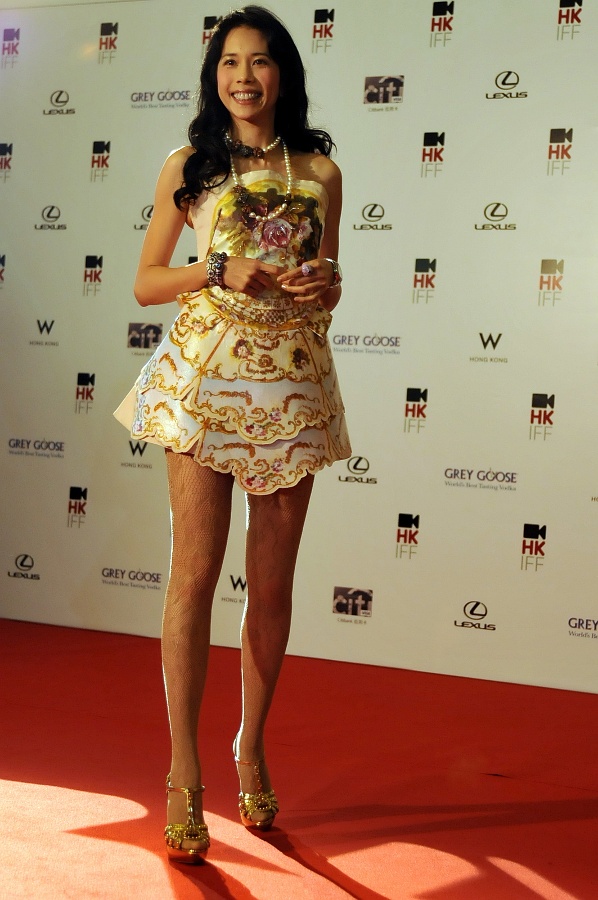 Mok attended Diocesan Girls' School from primary to secondary grade in Hong Kong. When she was a student, she received the 1st Hong Kong Outstanding Students Awards. She later left Hong Kong in 1987 and studied abroad. She attended United World College of the Adriatic near Trieste, Italy from 1987 to 1989, and majored in Italian literature when studying at the University College London, University of London. Mok is the sister of the writer and producer Trevor Morris, and a descendant of Alfred Morris, the first principal of King's College, Hong Kong. She speaks English, Cantonese, Mandarin, Italian, and French. She is Eurasian: her father is half-Chinese and half-Welsh, while her mother is half-Chinese, quarter-Iranian, and quarter-German.

Mok is often credited as Karen Mok in Chinese movies, but as Karen Joy Morris (her birth name) in Hollywood movies. She supplied the voice of Princess Kida for the Cantonese dub of Disney's "Atlantis: The Lost Empire" (2001). Mok performed in the international tour of the hit Broadway musical Rent as Mimi during the Asian stops of the musical in 2005 and 2006.

In Oct 2008, Karen Mok launched her own brand of perfume in Hong Kong.

She tied the knot with her first boyfriend Johannes at a church in Florence, Italy, on 1st October 2011.