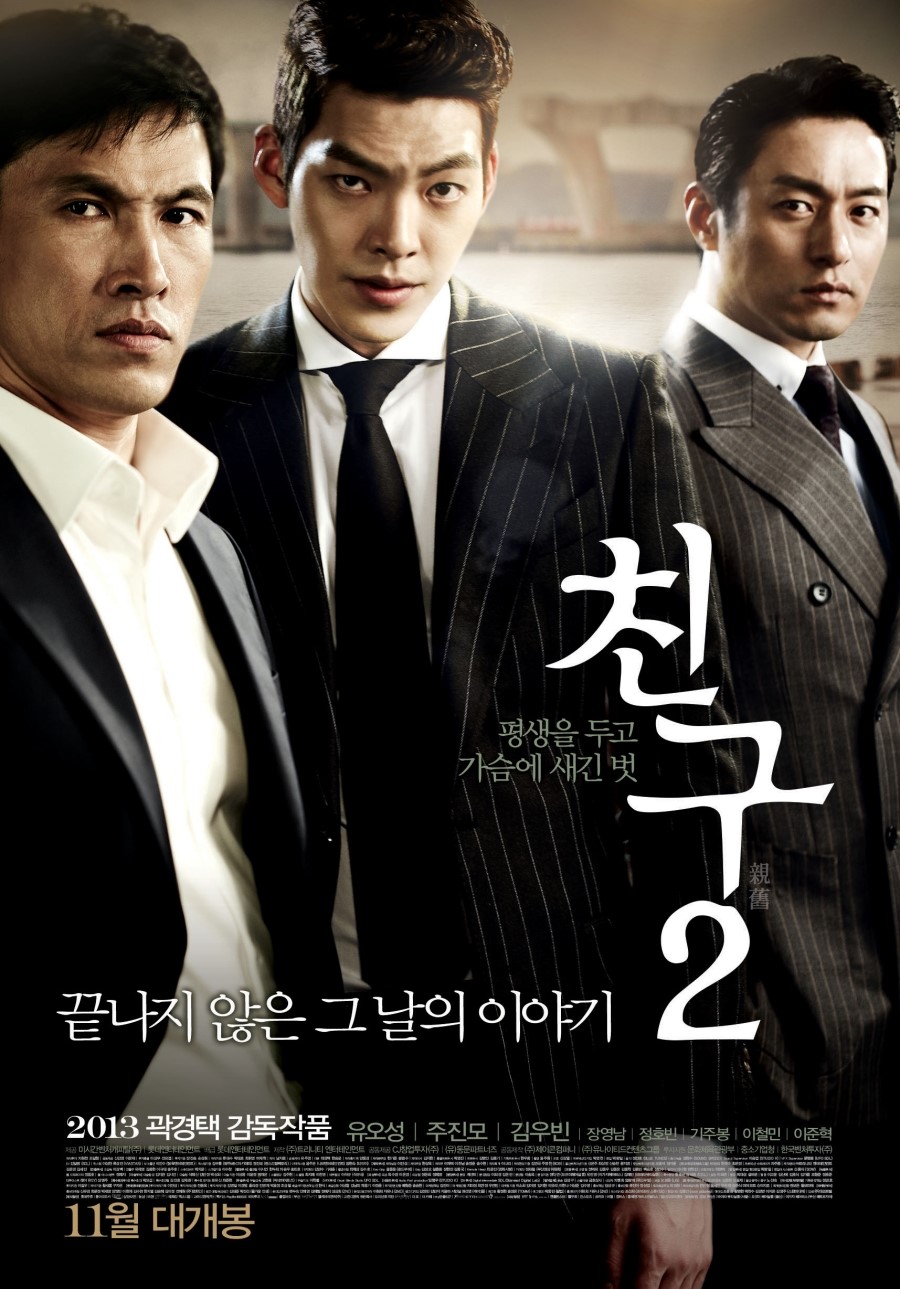 Sung-Hoon (Kim Woo-Bin) was raised by his mother and doesn't have any memories of his real father. His childhood was miserable, surrounded by his mother's gangster friends. He eventually became a gang member himself. He is now imprisoned for fighting against other gang members in a Buddhist temple.

Meanwhile, Joon-Seok (Yu Oh-Seong) has been in prison for almost 17 years and is set for release in the near future. A woman comes to the prison and requests to talk with Joon-Seok. The woman was in his circle of friends during his high school days. She informs Joon-Seok that her son Sung-Hoon is an inmate in the same prison. She asks Joon-Seok to protect her son from other gang members. Joon-Seok soon takes Sung-Hoon under his wings in prison.

When Joon-Seok is released from prison he learns that Eun-Ki (Jung Ho-Bin) has gotten rid of his men and now dominates the gang which Joon-Seok's father (Joo Jin-Mo) started. Joon-Seok plots to take back control of his gang.

Meanwhile, Sung-Hoon is released from prison and works for Joon-Seok in his power struggle against Eun-Ki. Joon-Seok and Sung-Hoon are both unaware that Joon-Seok once ordered the murder of Sung-Hoon's father (Jang Dong-Gun) many years ago. 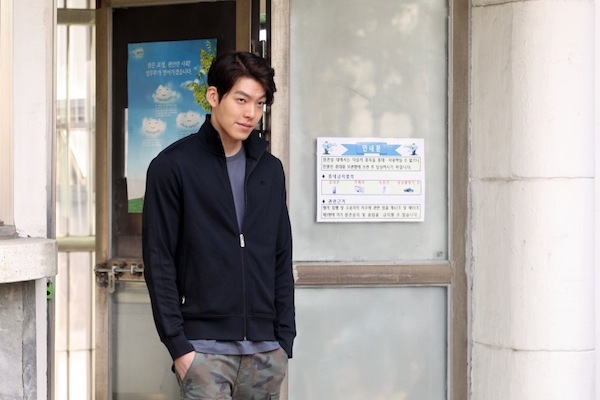 Moviefan Sep 01 2019 3:22 am What a monumental dissapointment. Absolute disaster. Tried to copy Godfather 2 but mucked it up. They way they tried to incorporate the story and scenes from the first movie was cringy to say the least. Absolute garbage. I wasted 2 hours of my life and I'll never get this time back.

Yana Jul 24 2015 1:35 am This movie sucked compare to Friend, which makes me angry for finishing the whole movie.

Mahrani Mar 15 2015 4:04 am ahhhhh i have not watch this movie,,,but i have seen a litle scene...uri Woo Bin oppa so manly, his martial skill very good...woww ottokeo?? i have to see completely this one.

Frances Oct 07 2014 5:45 pm For those who are wondering what the ending song is https://www.youtube.com/watch?v=uuGRFcDRvBM ENJOY :)

Kimchi Lee Sep 06 2014 11:19 pm Thank you for compilation of this movie. However, I feel that credits should also be given to the singers for soundtrack of the movie. Who is the singer who sang the ending part of this movie?

KYL Feb 12 2014 7:35 am Just finished watching this movie. Beautifully shot. Bloody and violent...needs to know the story of Friend to understand the emotional/psychological undertone. Kim woo bin is amazing as the angry young man. He deserves accoloades for this role. Yu Oh Seung gives his usual perfect badass performance with perfection. This movie was much criticized, I think, for not being Friend. Well, its not. It's the continuing story of redemption - not possible; and revenge. The flashbacks to the '60s which was much ,again, criticized but I thought was very beautifully and artistically done. And also gave further depth to the meaning of "brotherhood" and "betrayal".

Not much cherished now, I think this movie will with time become another K-movie classic.

YDLOVER Feb 02 2014 4:23 am I would love to watch this movie, anybody know a website with english subs? or spanish? :3 even though they said that it was released in Dec 13, here in the US, it was only on selected theaters..so it did not air where I live :C

Jang Mi Jan 28 2014 9:09 pm I just saw this movie at the TriBeCa cinemas tonight. It was so good. I loved it but the ending had me so confused though. Anyways, Kim Woo Bin was really good but it's really violent and not for those who get queasy.