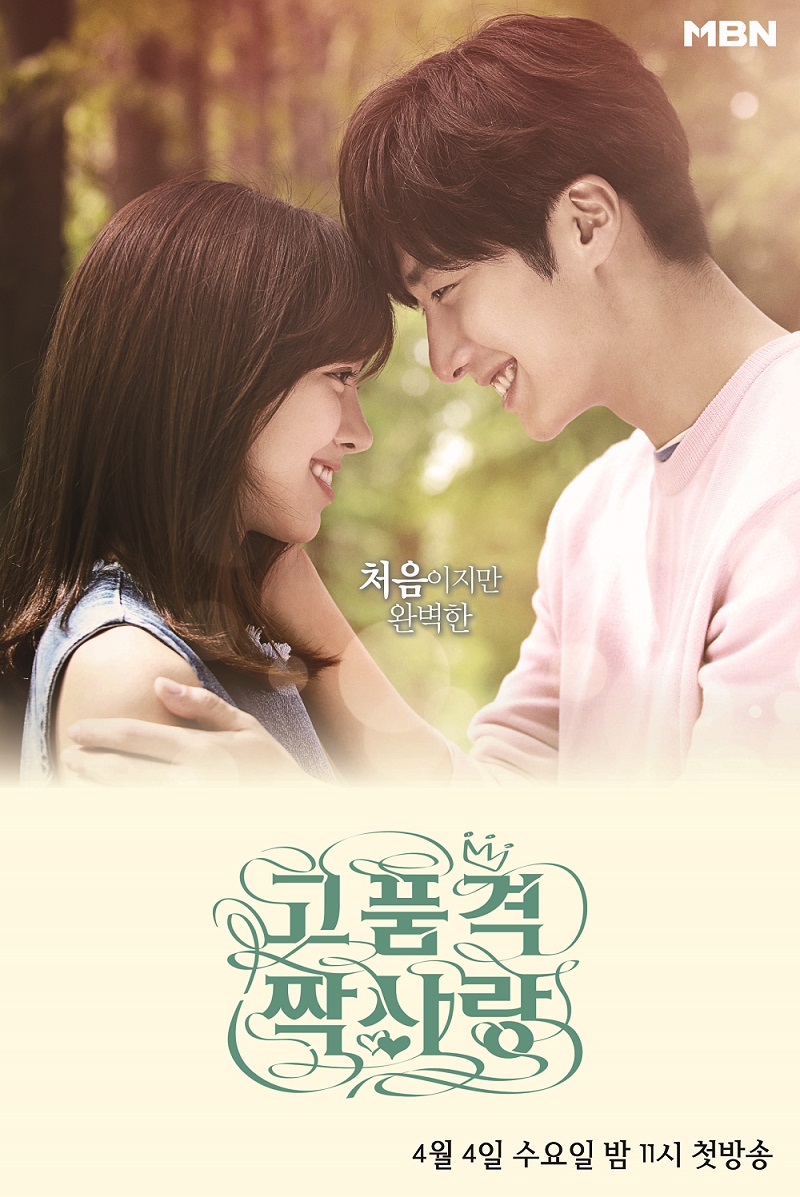 Choi Se-Hoon (Jung Il-Woo) is the successful CEO of a management company. He does an excellent job at his work and he is handsome. Choi Se-Hoon is also arrogant. Yoo Yi-Ryeong (Jin Se-Yun) has lived on a mountain alone, since her grandfather died. She doesn't have a desire for success or money. She is beautiful. One day, she comes to the city. She gets involved with Choi Se-Hoon due to top idol Min-Joo (Yoon Bo-Ra). Choi Se-Hoon wants to make a contract with Yoo Yi-Ryeong, but she turns him down. Even though Yoo Yi-Ryeong turns down his offer, Choi Se-Hoon does not give up. He becomes attracted to her.

Silverman Aug 10 2019 8:42 am just finished watching this drama , and oh man it was so awesome , last episode is just great , but we need more fluff , please we need another season , this season was mostly funny situations and emotions (there were cute moments but we can never have enough of that ) so we need to see more cute and fluffy moments .

mimzy May 15 2019 7:09 am this drama is super super amazing i love it ... highly recommended i watched some other short dramas and it's good too : wednesday 3:30pm splish splash love you should watch it

From Malaysia with love...

Heijel Feb 06 2019 11:12 am Jung Il Woo is so hilarious here ? It probably took him a lot of discipline not to laugh at himself for acting so crazy. I love you oppa! Fighting! You're a great actor, I hope you know that. Cheer up and stay healthy. We will always support you no matter what.

Jung Il-Woo's performance was Daebak! Better than how he acted in Cinderella and Four Knights.

Skukian Apr 10 2018 11:00 am Nice drama....a little weird at times... But for the first tym we get to see the rich male lead act like an unsophisticated brat and a sensible female lead...

FreiheitLife Apr 05 2018 10:27 am Well its weird that Jin Seyun act in this and at the same time Grand Prince still ongoing. Turn out this is an old drama

watcher Mar 20 2018 7:30 am This is such an old drama..i have already finished this series even before this is airing..lol