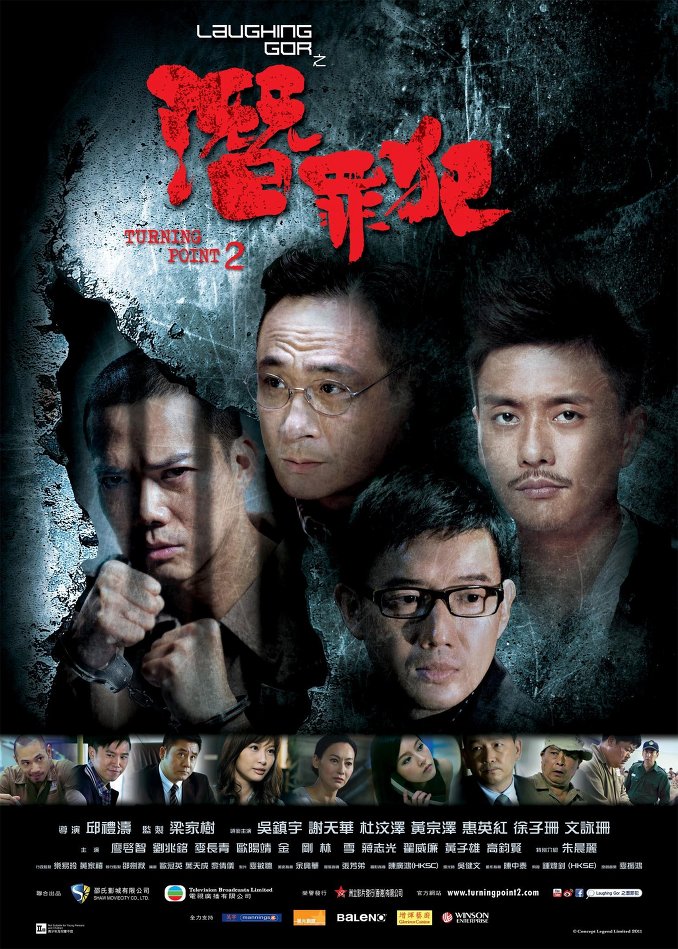 Henry May 26 2012 6:55 pm I strongly believe that Laughing Gor is still alive. Those shot can't kill him because its didn't shot him in the heart or chest but just outside of lungs

c Jan 11 2012 8:18 pm people think it only relates to lives of omission but theres a tie in characters from internal affairs too

Bruce Jan 07 2012 10:47 am This is the worst movie I have ever watched in my entire life. Like seriously, no offense to anyone here, am not trying to persuade you guys not to watch it or anything. But I really hated the ending. It sucks real bad.