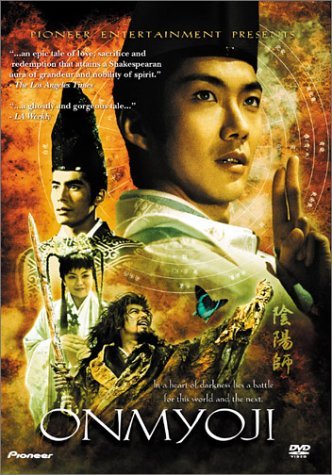 It is the eleventh century and the Heian emperor knows that the spirit world is against the continuation of his line. He calls upon the masters of the yin-yang arts to protect him. This band is, however, itself divided by enmity. The envious Doson resents the talented Abe no Srimei, casts a spell on the infant heir and transforms it into a hideous creature. Seimei calls upon supernatural aid and cures the child but Doson works his evil ways once more and creates a demon set to murder both child and mother.