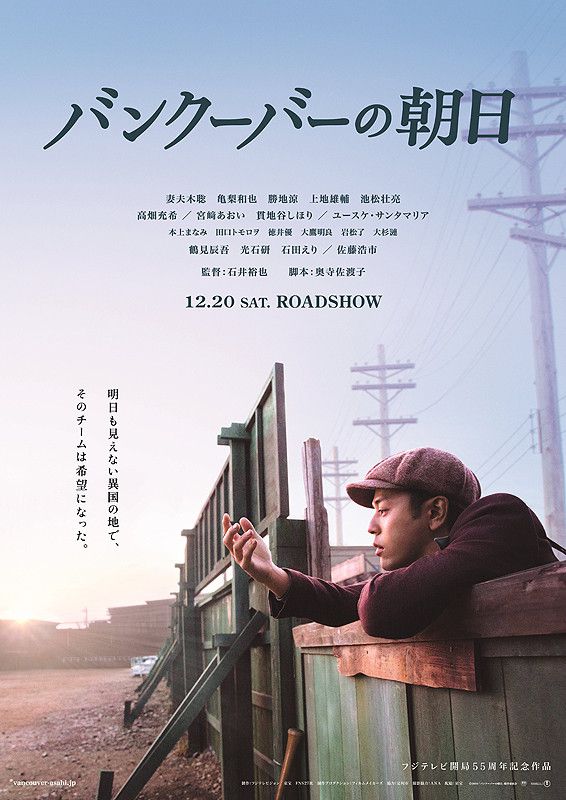 The Vancouver Asahi baseball team consists of 2nd generation Japanese immigrants living in Canada. They play within a local amateur baseball league. The team got popular due to their fair play spirit, while struggling to fight against discrimination and poverty in their everyday lives. 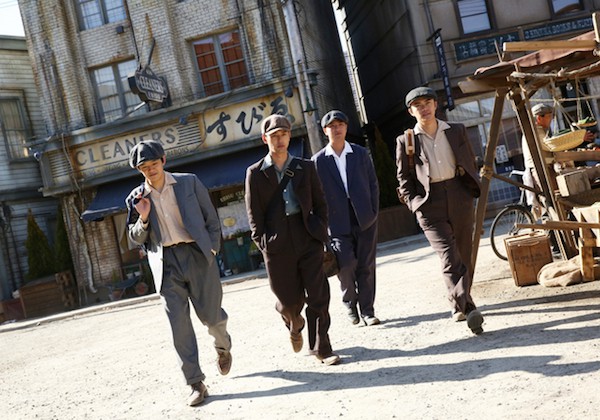 Fullmoonli Nov 29 2015 1:45 pm Surpassed my expectations. What a moving story for immigrant families and great set of actors/actresses. Very subtle yet it portrays well the spirit and soul, pride of the Japanese. Beauty is in the love for sports. The times they lived, lives being changed and helpless humans. It brings me to reflect what's going on in the present.

Katie Feb 16 2015 8:16 pm Wow. I got shivers just from watching the trailer. It looks very interesting, and well done. I hope it is as good as my expectations.

Mike Warr Nov 23 2014 4:59 am This was the closing film at JFF Sydney and the place was packed. It is an amazing film and one of the stand out pieces. I did not realise that the film is not even released yet. The movie is AWESOME and all the lovers of Baseball and Japanese Cinema need to see this.

The film shows the hardships and struggles of immigrant Asian workers in Western countries in the early 20th Century that forms the basis of a community. The baseball team goes on to show that sport can change people's hearts and minds and build bridges between communities.

I can not recommend this film highly enough and I know this one is going to win a ton of awards. Awesome film.

Rain Jun 14 2014 12:54 pm Considering that the historical "Japantown" is no longer, and Oppenheimer is situated in the Downtown Eastside; it'd be very hard for them the shoot within those grounds. Unless they want to shoot with accuracy about how the place is now turned into Skid Row and suffering from gentrification, I would much prefer they shoot the usual water/ mountain/ rain scenery than having them come in as big shots to chase away people who have already been chased away due to the 2010 Winter Olympics.

RE-mongoose-pygmy May 08 2014 7:18 am What's wrong with the historical accuracy of the grounds?

Paula May 05 2014 8:21 pm I know some American Service men were hired to play the Canadian team as my son Jake Elliott plays the 2nd Canadian lead on the team and is the bad guy. He's actually the youngest of five and a sweetheart....super excited!!!

rootabega Apr 15 2014 12:14 am It's great a dorama is being made about the legendary Vancouver Asahi; however, judging by the above photo of the Asahi grounds, historical accuracy is going to be a low priority. I'm sure shooting in Vancouver will be limited to the usual water/mountain/rain establishing shots, no actors involved.

Pam Wilkinson Apr 06 2014 12:47 pm I will be looking forward to watching it here in Canada. It will be a good historic reminder of the people that made this country interesting and their hardships. I also excited to watch the Canadian right outfielder:)