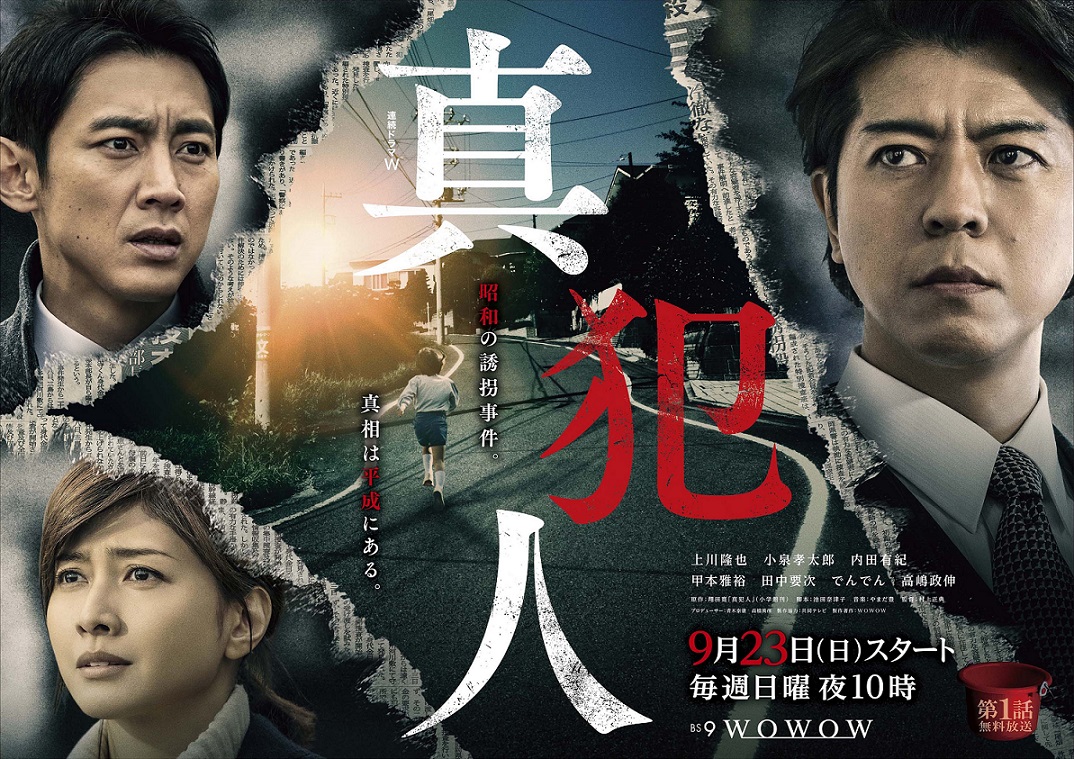 In 1988, Seiichiro Shigeto (Takaya Kamikawa) was appointed to lead a team of 6 detectives and they reinvestigated the kidnapping and murder case involving Isao Sudo's son.