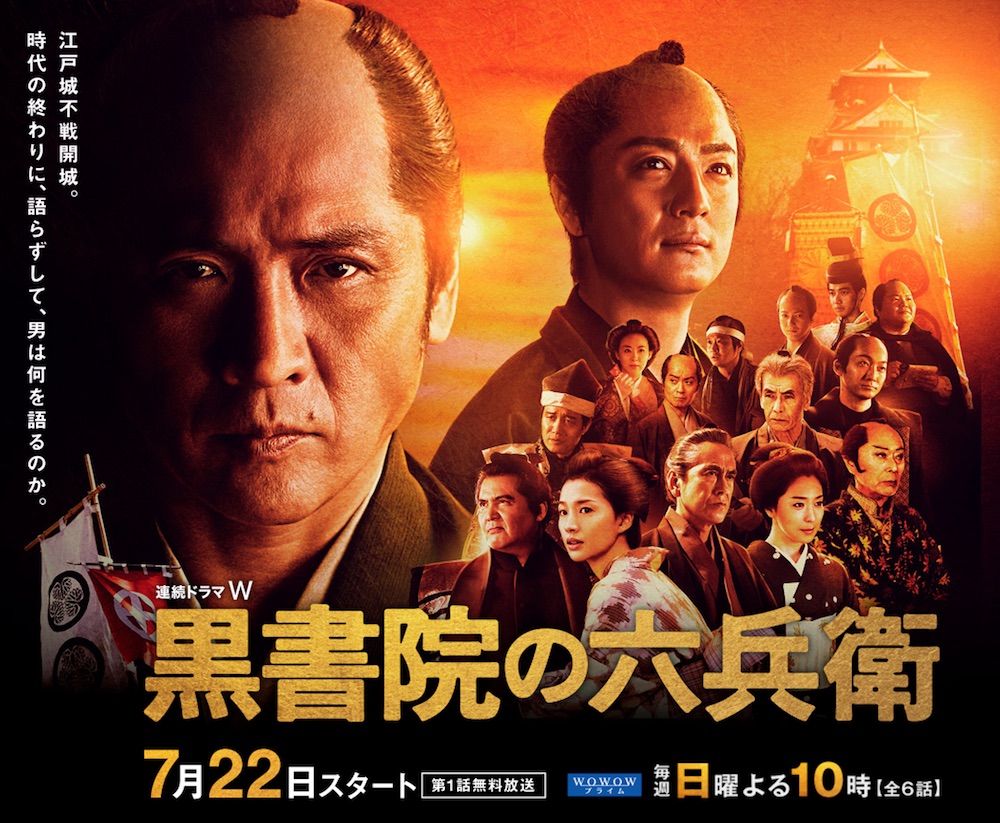 In 1868, after negotiation between the Shogunate and the new government, an agreement has been made to have Edo Castle opened without battle. Hayato Kakurai (Yusuke Kamiji) is a low ranking samurai. He is picked as part of the advance team to take over Edo Castle. At the Edo Castle, Hayato Kakurai has trouble. Rokubee Matoya (Koji Kikkawa) does not move at all.