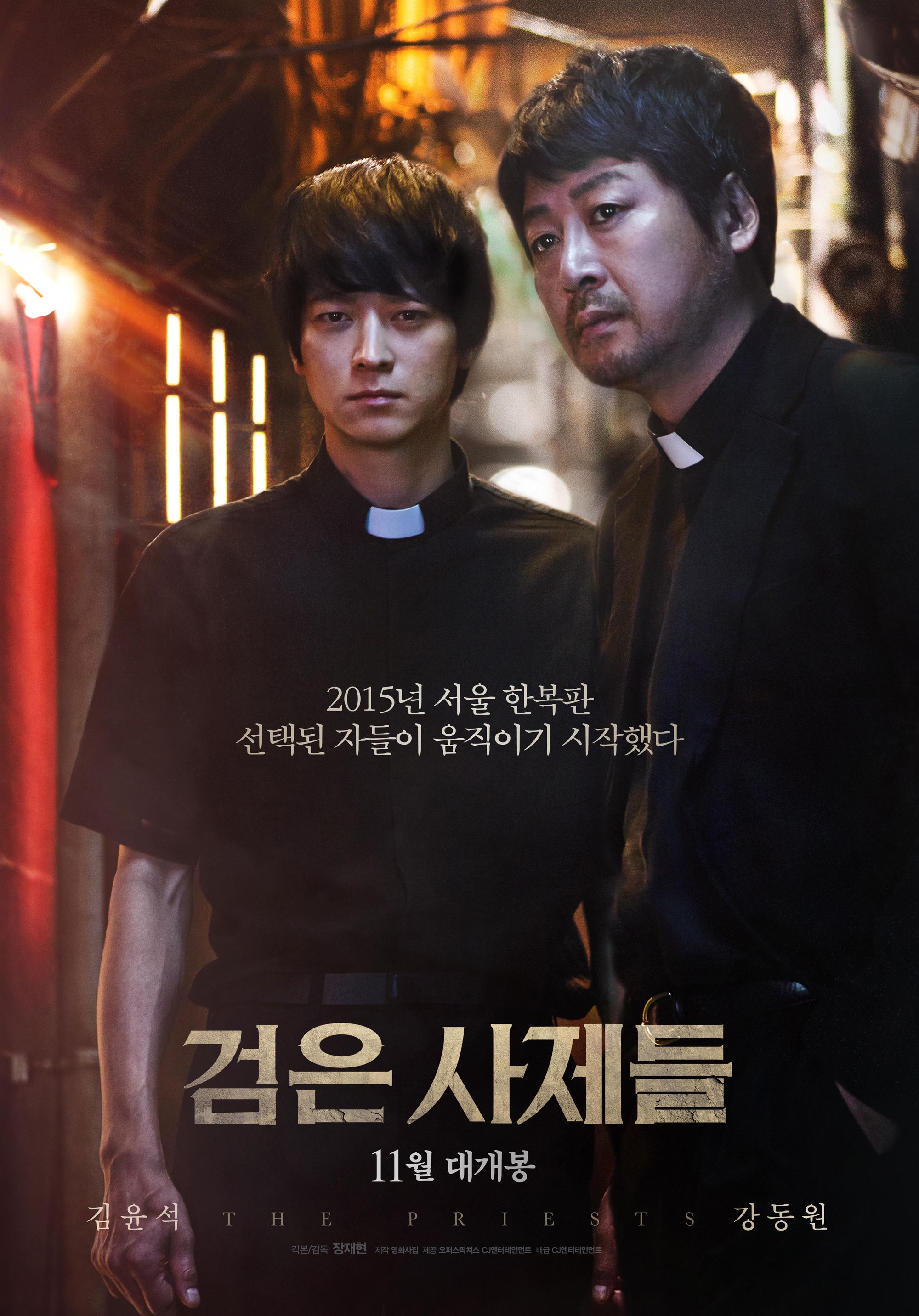 A high school student, Young-Sin (Park So-Dam), gets hit by a car at night. Soon, she suffers from mysterious ailments.

Priest Kim (Kim Yun-Seok) knows the Young-Sin and visits her in the hospital. He is sure she is possessed by demonic spirits. He prepares for an exorcism with the help of the Korean Catholic Church. Priest Kim requires a deacon to help him, but all the deacons flee after taking part in the exorcism. Seminary student Choi (Gang Dong-Won) is chosen as the 11th deacon to assist Priest Kim. They have only one day left to save Young-Sin with their lives all at stake.

Asma Jun 05 2018 1:50 pm Intense i really like this movie i was really thrilled and scared overall the acting was phenomenal as usual !!

Great Movie Apr 19 2016 2:39 pm I really enjoyed this movie, great actors. I'd like to get it on DVD, does anyone know where I can get a copy? Saw it in Pearlridge Mall on Oahu last year.

Jungle_fish Mar 13 2016 2:37 pm This movie is like constantine korean version.. it's awesome.. but not really a mystery, it also has comedy ahahha, my fav scene when KDW used toothpaste in his mustache.. ah 너무 웃기다..

Devin Alford Dec 31 2015 1:24 am Great movie - just loved it! Want to watch again, hope it is on amazon or netflix or something soon

Orsolya Apr 15 2015 12:18 pm I am waiting for this movie as all of Kang Dong Won-ssi's work!! He is the best of all korean actors and I hope everything goes well in his life. Hope to see him once but even in Seoul he is hard to see haha. Hwaiting~~!!!