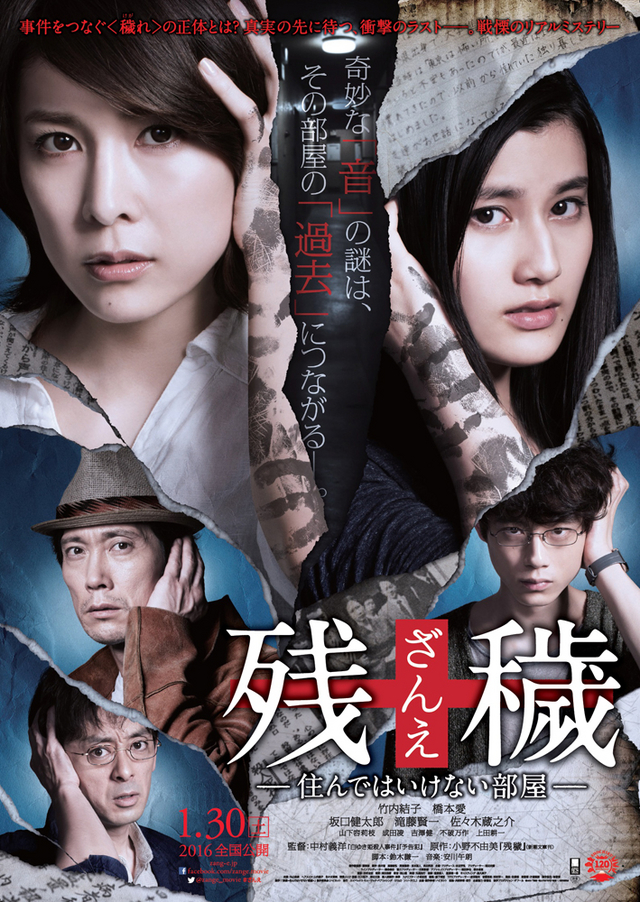 I (Yuko Takeuchi) is a mystery novel writer. I receive a letter from Kubo (Ai Hashimoto), a reader of her novel and a university student. Her letter states that she hears odd sounds from the room where she lives now. I becomes interested by the letter and they being to investigate. I and Kubo learn of people that lived in the apartment and their experiences including a suicide and murder. 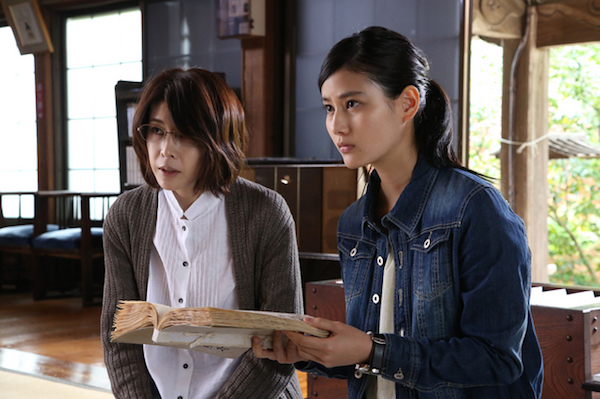