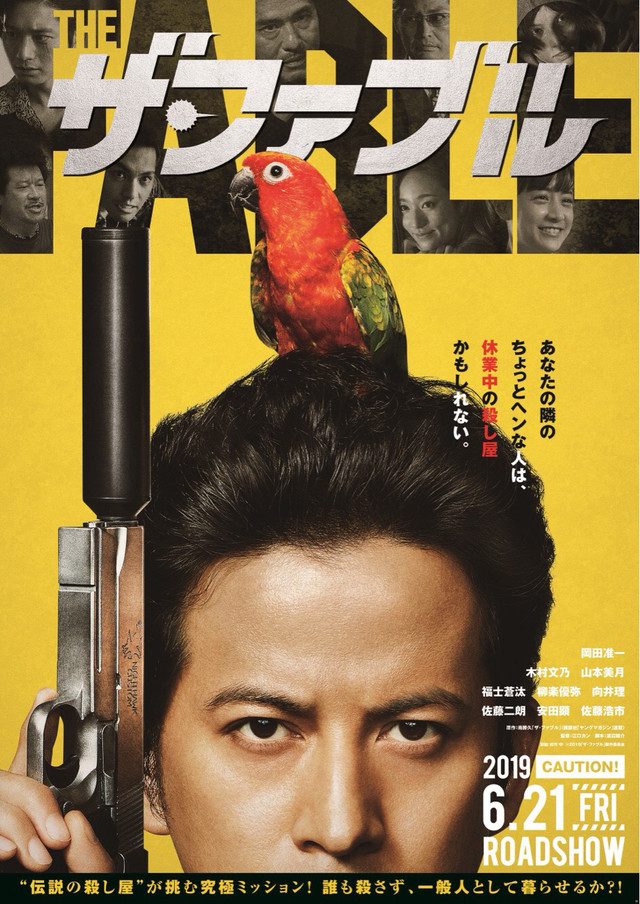 A boy was trained as a killer. He is now an elite contract killer and has the nickname of Fable. The man gets 1 year off from his job as a contract killer. He begins to live in Osaka as an ordinary person with the name of Akira Sato.