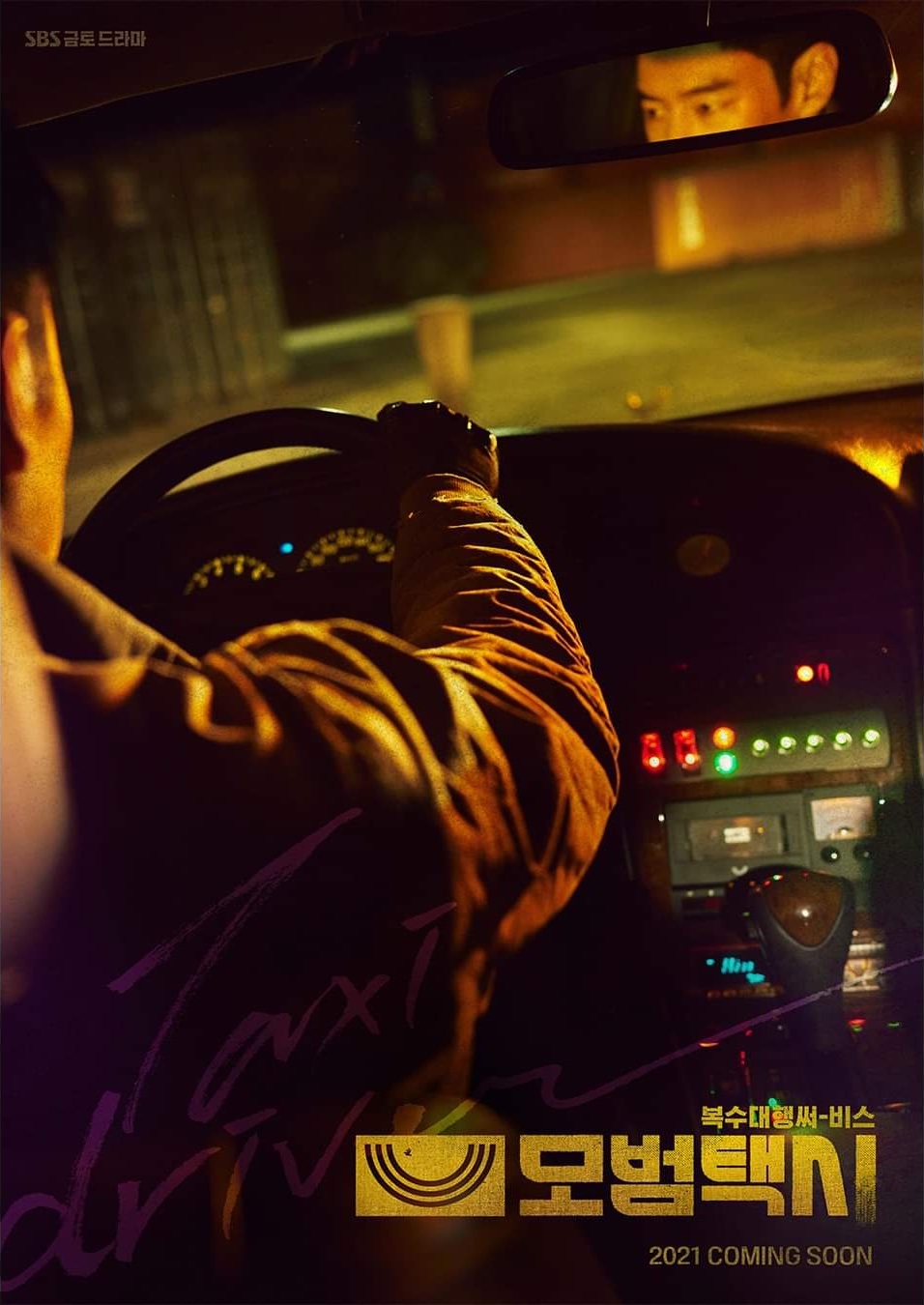 Kim Do-Ki (Lee Je-Hoon) graduated from the Naval Academy and became an UDT (underwater demolition team) Official. His mother was murdered by a serial killer and his life changed afterwards.

Kim Do-Ki is now a deluxe taxi driver and works for Rainbow Taxi Company. The company is not just an ordinary taxi company. The company offers a special "revenge-call" service. If clients ask them to take revenge, Kim Do-Ki and his co-workers will perform the service.

g Feb 17 2021 5:58 am sbs dramas are getting insanely good these days ... they were always good but since a while now the recent dramas are excellent

coolwekimeki Jan 23 2021 2:45 am So i notice lee yoo joon is lee je hoon police friend in signal (also lee yoo joon remind me of my brother in law)

Nomnom Jan 05 2021 7:28 am I'm inlove with Esom since because this is my first life. She's versatile and deserve to be known!! I love her!! I'm so excited that SBS is so much and get me thrilled and excited for all their dramas!! And this we be replaced after penthouse my favorite makjang!

nini Dec 18 2020 6:26 am waited for Lee JeHoon's drama for so long, I am getting butterflies already

Bec Nov 19 2020 9:53 pm Yeay Esom is back! So excited to see these two together in a project, gonna be awesome ? The plot also sounds great.