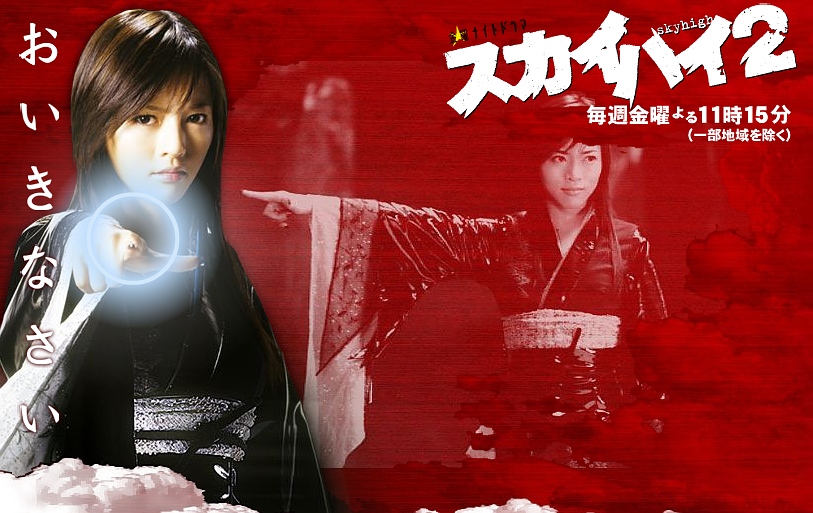 After the success of the first drama series and a feature film, "skyhigh" makes a come back with an even stronger appeal! Izuko, the beautiful gatekeeper of the "Gate of Rancor" again leads the wandering spirits to seek their ultimate path.

"Gate of Rancor" is where the sprits of those who have been unexpectedly murdered arrive after their death. There awaits Izuko (Yumiko Shaku), the young and beautiful gatekeeper, who gives the "visitors" three options. The first is to accept their unreasonable death and go to heaven to be resurrected in their next lives. The second is to refuse their death and wander eternally in the real world as lost spirits. The last is to curse someone in the real world, but in exchange chose to go to hell. In each episode, Izuko takes the restless spirits to the real world to discover what lay behind their death in order to help them determine their ultimate path. The unique perspective of the dead victims gives an insightful and inspiring touch to the drama and reveals the true meaning and value in life. --TV Asahi