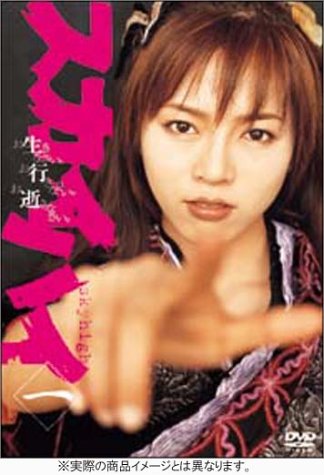 “The Gate of Rancor” is where people who had died of unexpected accidents or were murdered return to visit as spirits. The victims who had suffered violent deaths are approached by Izuko, a beautiful gatekeeper, to make the ultimate choice.

Unlike deaths due to illness or old age that come after one had lived his or her life fully, people who had died of unexpected accidents or who were murdered become spirits and visit the Gate of Rancor. A beautiful gatekeeper Izuko awaits the spirits and approaches the victims to choose between three options. (1) Accept their death, go to heaven and resurrect, (2) Refuse to accept their death and wander through this world, or (3) Curse a person of this world to death and go to hell.

Victims who are unable to make up their minds return to this world. They begin seeing things they could not see while they were alive, such a love, hatred, change of people's hearts. They witness the other side of their lives they were unaware of while they lived. And what sort of decisions will they make after going through such an experience? Beyond their ultimate decision lies the true salvation of their souls! "Sky High" is a drama that asks the viewers, through dead persons' perspectives, what the value of life really is. -- TV Asahi